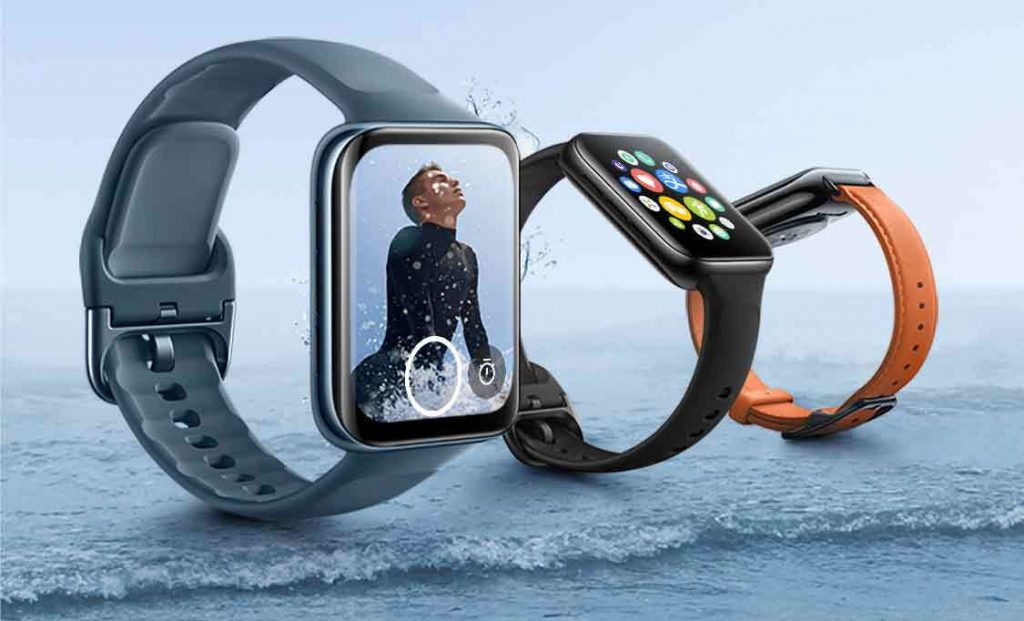 Update: OPPO has confirmed the launch of OPPO Watch 2 series in China on July 27th. It has also posted a teaser image that shows a square curved screen and both silicone sports and a leather strap. The company has also confirmed eSIM support for standalone connectivity and has started pre-bookings on jd.com. 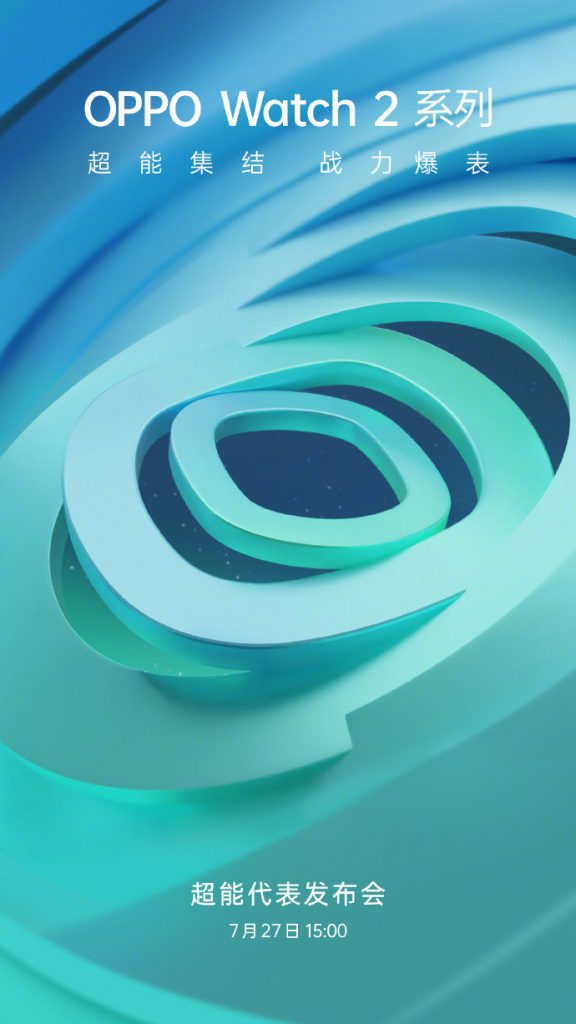 Earlier: OPPO introduced its Reno6 series and Enco Free2 TWS earbuds yesterday. Along with those, the company also confirmed the OPPO Watch 2 Series. According to the teaser it will come in square dial option, same as the first generation OPPO Watch and a new circular dial version. The company also confirmed that it has partnered with Ambiq for Apollo 4s low-power chip that promises long battery life. 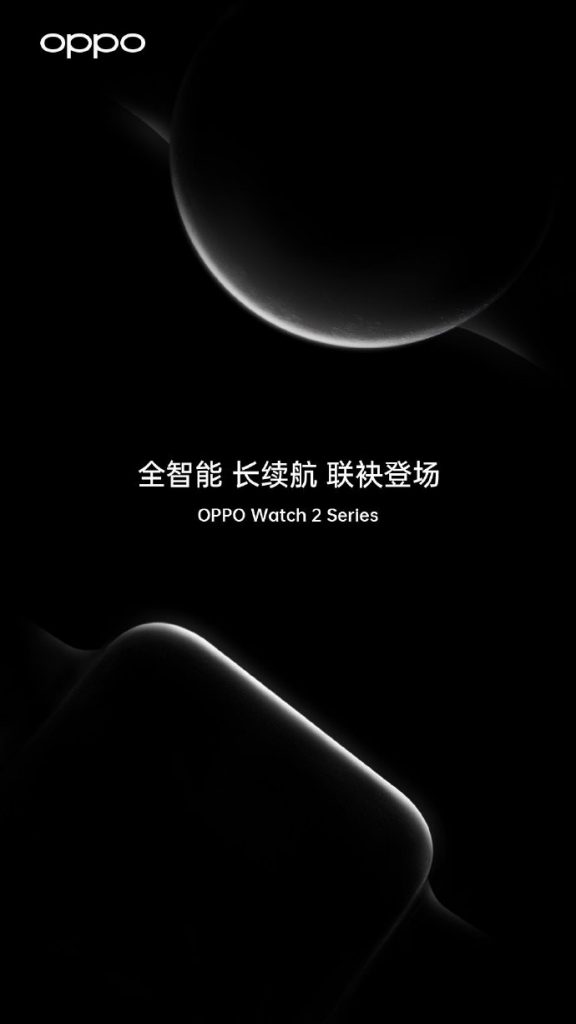 A tipster from China has discovered several models of the 46mm watch in Dusty Gray, Mine Shaft and Steel Blue versions which could come in Mine Shaft, Gold Sand, Water Leaf and Matisse colours. The software on the watch reveals msm8937_32go SoC, which will be Qualcomm Snapdragon Wear 4100 and 16GB of storage, double the storage compared to the first generation.

It will likely run Wear OS when it launches globally, even though the Chinese version runs on Android-based ColorOS and RTOS dual OS for Watch. It will come with new watch faces, stress detection and OPPO Relax app, according to the firmware leak. OPPO has confirmed that the Watch 2 series will be introduced in the second half of 2021, which is after July.