On its website it is holding a luck draw that offers a chance to win prizes every day till the launch. The company says there will be 8500+ winners. It also confirmed the timeline of the sale for Red Cable Club members and open sale. It will keep sharing the features of the phone every few days till the launch. 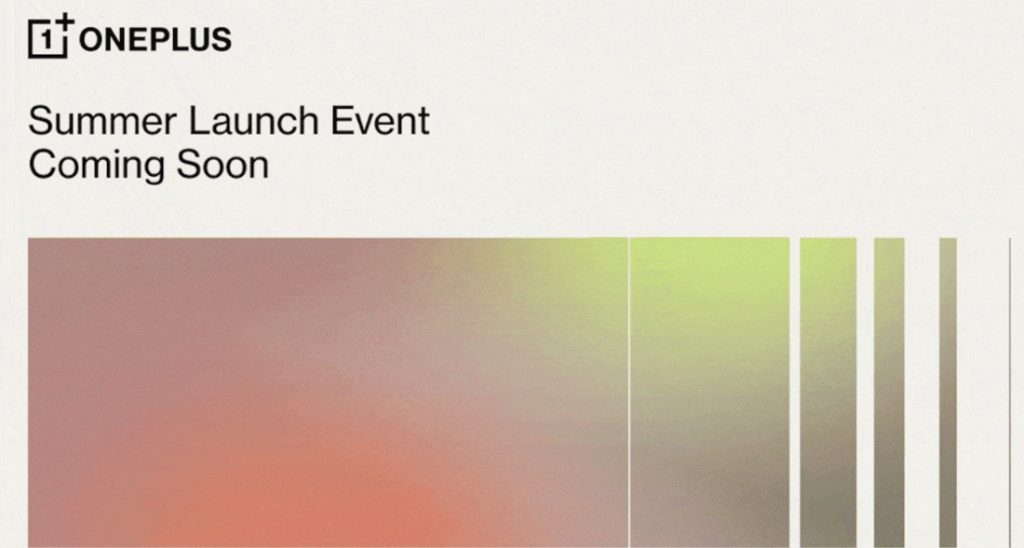 CE stands for Core Edition which will be a revamped version of the Nord with extra features to create a great everyday phone at an even more affordable price, said the CEO. He added that the flagship features that the new OnePlus Nord phone comes with will deliver that a fast and smooth. The CEO also said that it will be even more accessible product which could be related to the price of the phone, so it could be cheaper than the Nord.

Even though the Stadia Premiere edition promotion confirmed the OnePlus Nord 2 name, the CEO doesn’t confirm if it will launch along with the Nord CE 5G next month. He also didn’t say if the Nord CE will be a direct sequel to last year’s OG Nord, so the Nord 2 could be a separate device.

OnePlus will also launch new OnePlus TV U series on June 10th after the launch of OnePlus TV Y series this week. We can expect teasers for the Nord CE 5G in the coming days before the launch in a couple of weeks.

OnePlus is very much ready to strengthen manufacturing investments in India and remains committed to the Make In India movement, building on its efforts from previous years. The R&D team, especially, has deep roots in India and will remain an extremely important business pillar, moving forward. Moving forward, OnePlus aims to achieve 100% or close to 100% manufacturing in India for both smartphones and TVs.