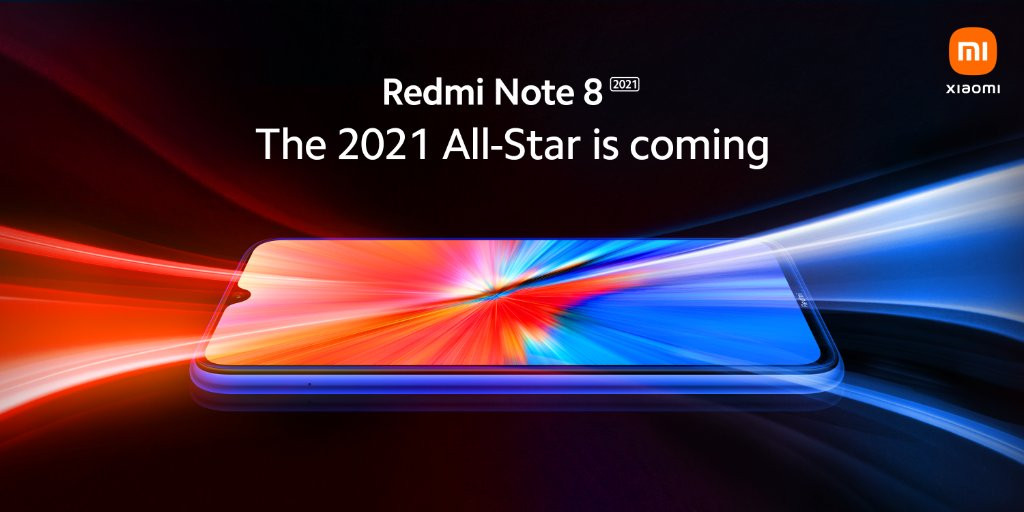 Update: Xiaomi has confirmed that it will launch Redmi Note 8 (2021) for global markets soon. The new teaser shows a waterdrop notch, same as the Note 9. It also said that the global Redmi Note 8 sales have crossed 25 million. Last year in May the company said that the combined sales of Redmi Note 8 series were 30 million.

As we celebrate this milestone, we’re thrilled to introduce you to the #ThePerformanceAllStar – the #RedmiNote8 2021. Stay tuned! pic.twitter.com/39RHoTC2Mb

Redmi launched the Redmi Note 8 series in India back in October 2019. After over one and half years, the company is said to be working on a new Redmi Note 8 dubbed as Redmi Note 8 (2021) with the model number M1908C3JGG, according to FCC and Bluetooth SIG certification.

The FCC certification reveals MediaTek Helio G85, MIUI 12.5, which should be based on Android 11 and a 4000mAh battery with support for 22.5W fast charging. However, according to Bluetooth SIG it will support Bluetooth 5.2, but the G85 only supports 5.0, which is contradictory.

We should know more details about the smartphone in the coming months.