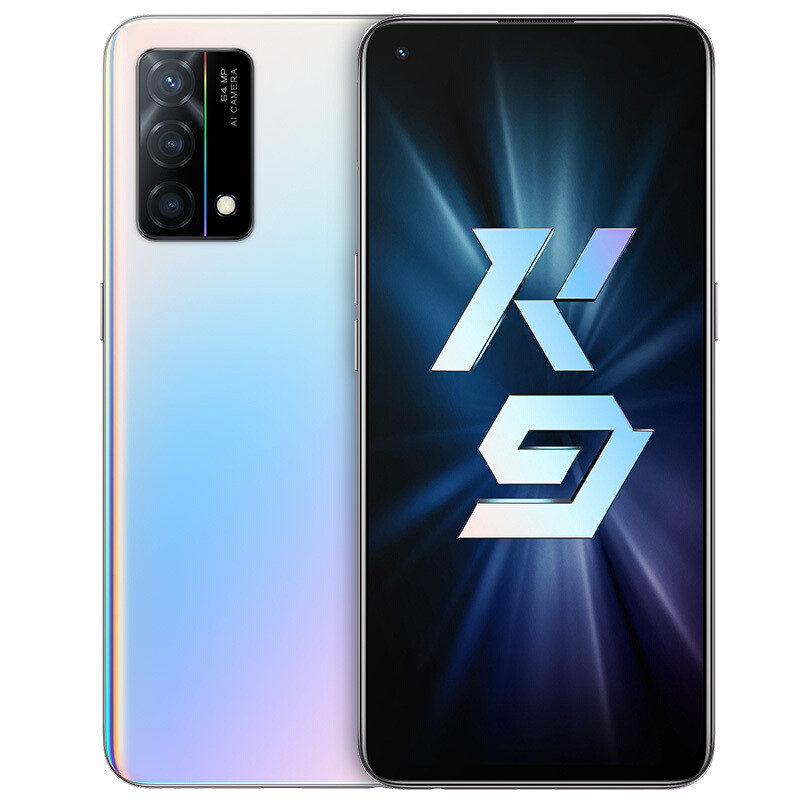 OPPO today confirmed the announcement of OPPO K9, the company’s new mid-range K series phone and the successor to last year’s K7  in China on May 6th. The company has confirmed that the phone will support 65W super flash charge fast charging compared to 30W in the predecessor. Jd.com shows the image of the phone with a left side punch-hole screen, which should be a FHD+ AMOLED panel with an in-display fingerprint scanner. 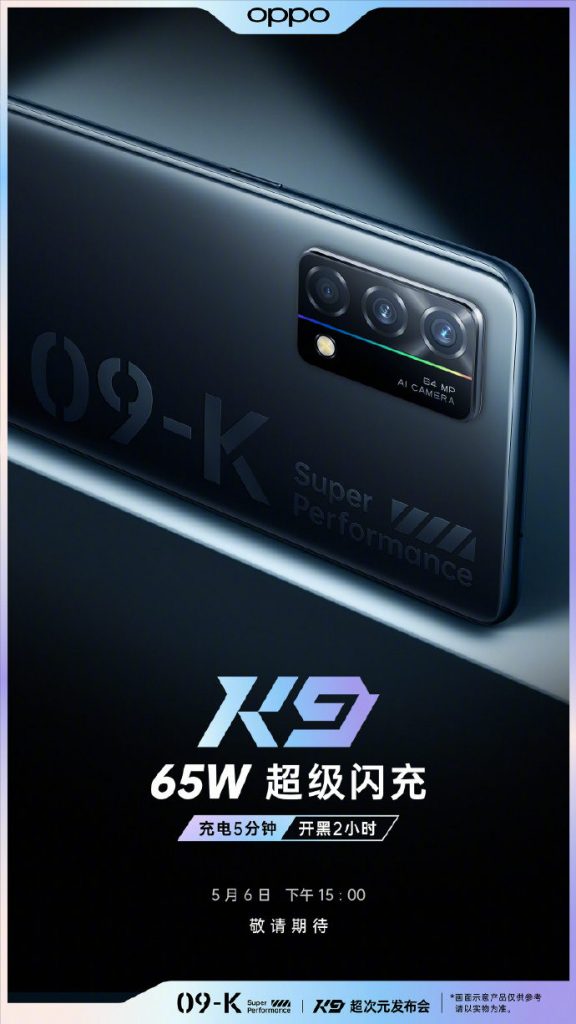 The image also confirms triple rear cameras with a 64MP primary rear camera. The back of the phone says Super Performance, but the SoC used is not confirmed yet. It will come with a 3.5mm audio jack, come with  8GB RAM with 128GB storage and 8GB RAM with 256GB storage versions. 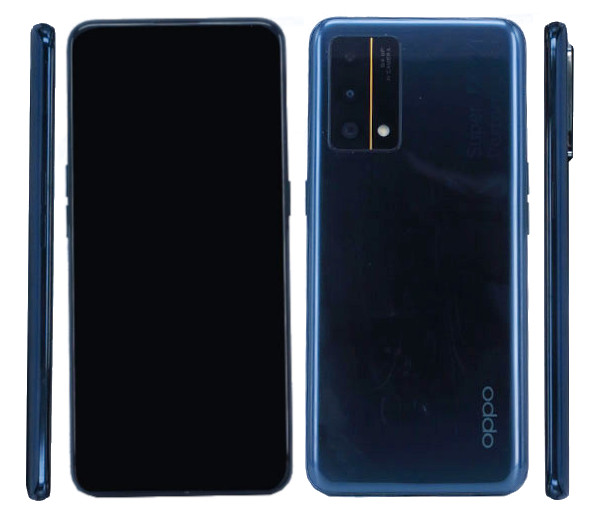 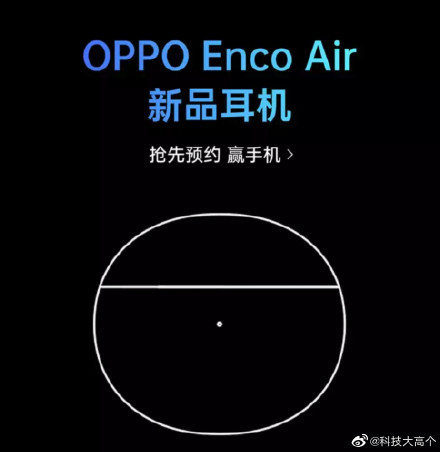 Based on reports the company will also introduce OPPO Enco Air TWS headset with Bluetooth 5.2, adopt an in-ear design, and come in black and white colors. We should know more details in the coming days before they are introduced in a couple of weeks.