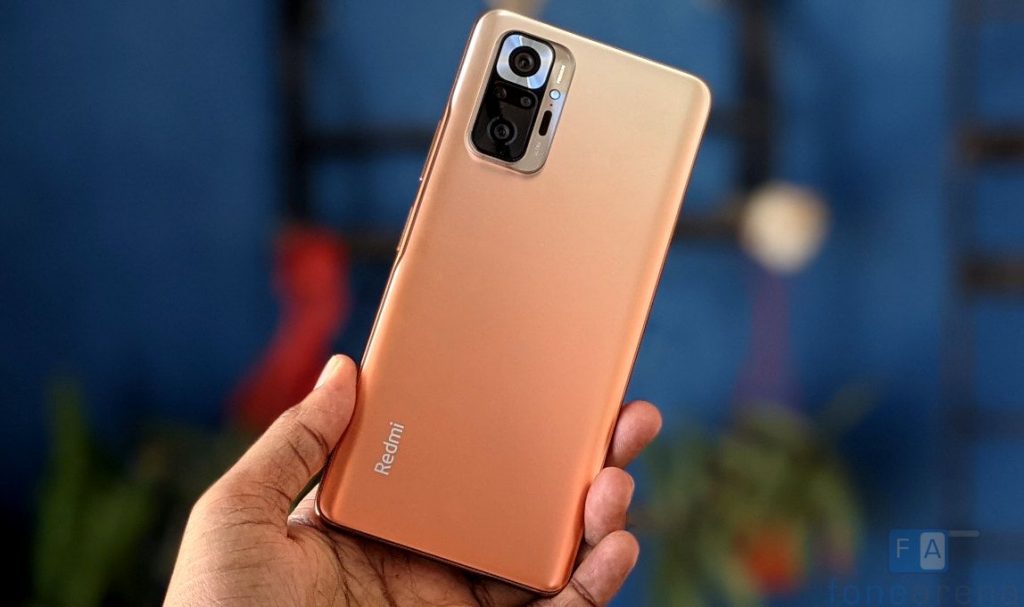 Update: April 10, 2021 – The company has acknowledged the display issue faced by Redmi Note 10 Pro users. However, it said that the issues have been reported by less than 0.001% of Note 10 series user base and added that it is working to find a solution at the earliest.

Check out the official statement from Mi India spokesperson below.

We are aware of the issues that a few users are facing on Redmi Note 10 Pro. These issues have been reported by less than 0.001% of Note 10 series user base. We are working to find a solution at the earliest. As a committed brand, our endeavor is to continue delivering on our consumer expectations.

Our devices go through rigorous tests with a 10-point quality check, to ensure that we meet the highest quality standards. We are looking into the matter on top priority and regret the inconvenience caused to our consumers.

@Xiaomi I pruchased redmi note 10 on 18 th of March, its touch is unresponsive and the phone has become very slow.Reached out to amazon but of no use.I received a defective mobile @RedmiSupportIN @RedmiIndia @amazon

Now today it’s 6th day and he is facing the same problem with the phone.. he asked service Centre about it they said its not due to hardware it’s due to software so wait for 1-2months for new software update to come. he doesn’t want to wait for 1-2months. @consumerforum_

@geekyranjit @Dhananjay_Tech I started using redmi note 10 pro today and I noticed minor screen flickering issues when on 120Hz but the same is not on 60Hz, are you facing the same or is it just me ? Also is it software or a hardware issue ?

Redmi India has replied to most of these consumers, but it is not clear how widespread the issue is. The company hasn’t made any official statement by the time of writing the post. We would advise our readers to check their units properly, in case they have purchased or are planning to purchase a Redmi Note 10 series device.

We did face occasional screen freezing issues when using the Redmi Note 10, and it was normal after sometime. Do you or anyone you know own a Redmi Note 10 series device? If yes, did you notice a similar issue with touch responsiveness or screen flickering on your unit? Do let us know in the comments below.