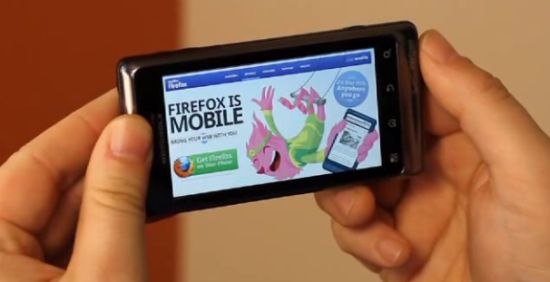 Mozilla had released FireFox 4 for PC, Mac and Linux last week. They have also announced a FireFox Mobile (Release Candidate) for Maemo and Android devices.

This release comes with many changes such as

The update is available via Android Market for Android devices. And N900 users can download this update from Mozilla Mobile