Nothing, founded by ex-co-founder OnePlus, Carl Pei today announced that it has appointed Manu Sharma, former Senior Director, Mobile Business, Samsung India as  its Vice President and General Manager, Nothing India. The company said that Manu will be driving the growth, business development & operations for Nothing in India. 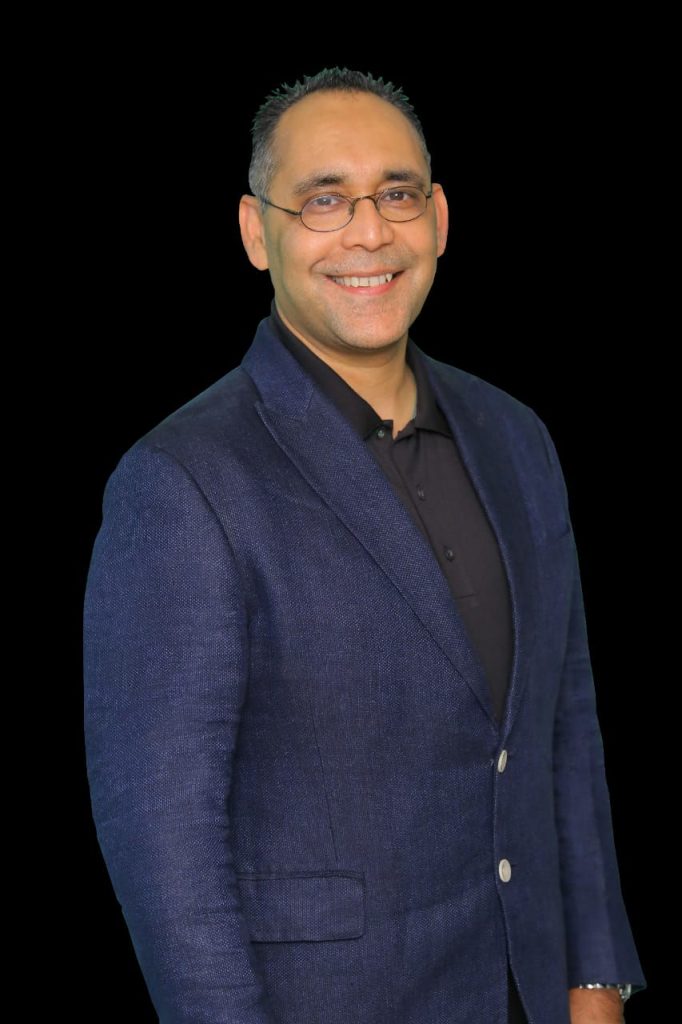 Manu has over two decades working with Samsung Mobile and Hewlett-Packard in India. He will be overseeing the regional product strategy, marketing and sales operations for the brand, as well as setting up the India office.

The company earlier this week announced its partnership with Stockholm-based teenage engineering for product design. Last week it confirmed that it has acquired Essential’s trademarks and also announced that it’s opening up investment opportunity in the company to everyone as a part of an equity crowdfunding which will open in the first week of March.

Carl Pei, CEO and Co-Founder of Nothing, said:

I am thrilled to welcome Manu as part of the growing Nothing team. He is an experienced business leader with a deep knowledge and understanding of the consumer technology industry in India. With his proven track record and experience, he will play a pivotal role for our growth in India.

I am very excited to be part of Nothing’s journey. Carl’s vision is inspiring, and I am confident that Nothing will have a meaningful impact on the consumer technology market in India and around the world.