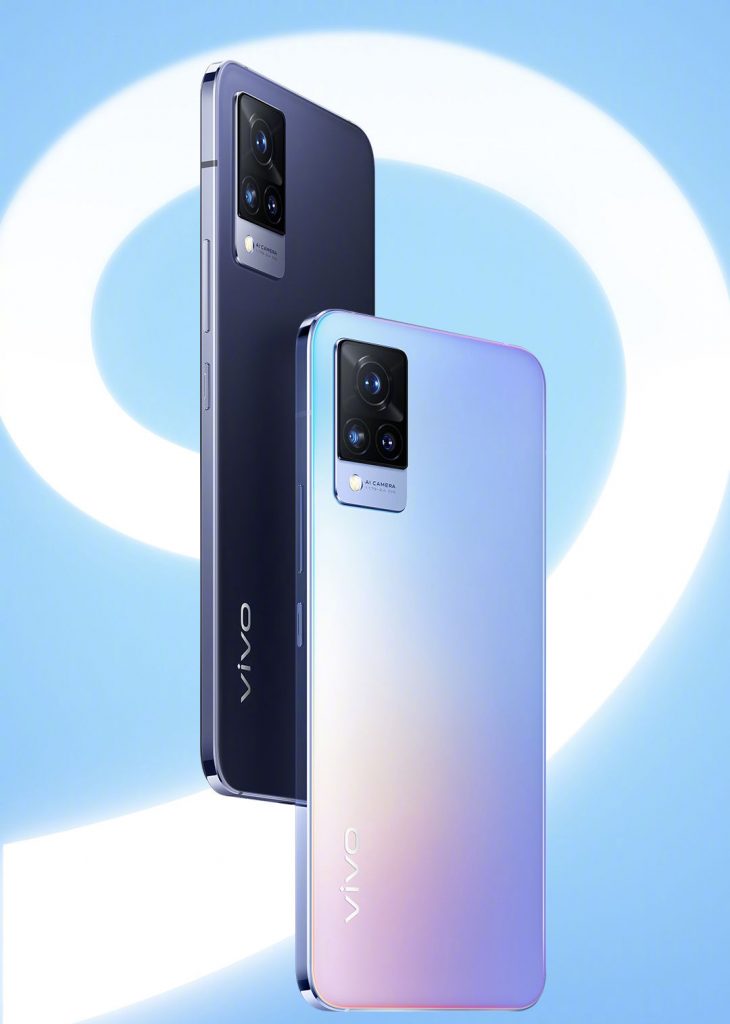 Update: Vivo has posted the image of the S9 that shows triple rear cameras. Next to the flash it says AI camera and 1.79 to 2.4 aperture and OIS. It shows a sleek metal frame, gradient finish in the back in one version and the other version has a blue finish. It has also confirmed 44MP front camera along with a soft selfie flash for night time selfies.

Earlier: Vivo today confirmed that it will introduce S9, the company’s new smartphone in the S series and the successor of last year’s S7 in China on March 3rd. The company has teased the phone’s slim profile similar to earlier models in the S series. The phone has been certified by TENAA with the model number V2072A which reveals a 6.44-inch display, 158.39×73.87×7.35mm dimensions, Android 11 and a 4000mAh (3905mAh minimum) battery for the phone. 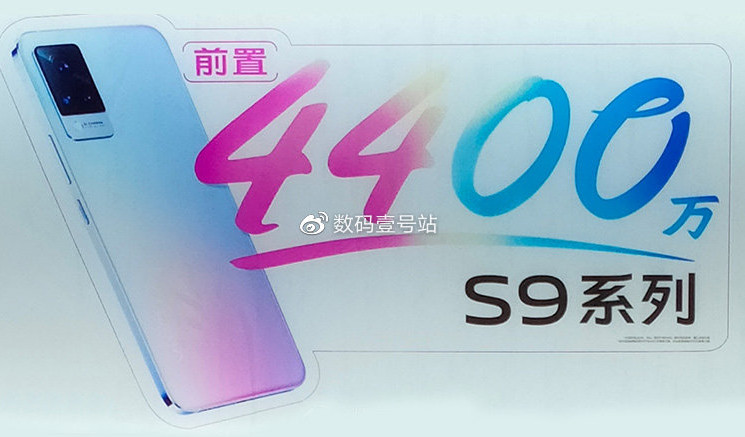 There are no images yet, but a poster from leakster Digital Chat Station showed the design of the similar to the S7. This is said to be powered by the latest MediaTek Dimensity 1100 6nm processor, pack a 6.44-inch FHD+ AMOLED 90Hz refresh rate screen with dual notch design to house a 44-megapixel Samsung GH1 main camera and an 8-megapixel ultra-wide camera and 33W fast charging.

Some rumours say that the phone will come with a 64-megapixel rear camera, 8-megapixel ultra-wide camera and a 2-megapixel mono camera. It is said to come with a gradient rear glass back and metal frame. Some rumours point to S9e with a Dimensity 820 SoC launching alongside.

We should know more details about the phone before it goes official next week.