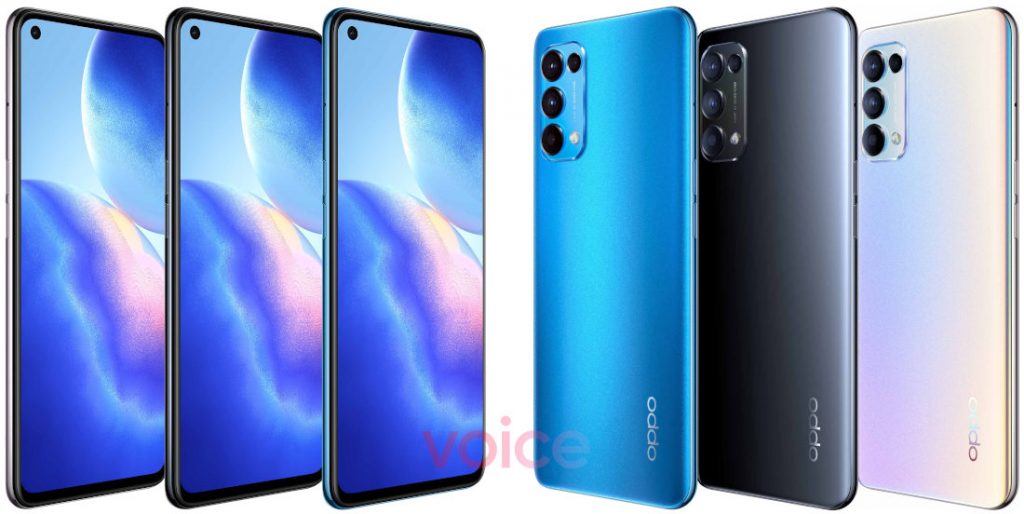 After the specifications and renders of the upcoming OPPO Find X3 Pro smartphone that surfaced last month, some specifications of the Find X3 has surfaced online. Screenshots from AIDA64 and AnTuTu show the model number of the phone as PEDM00 along with Snapdragon 870 SoC compared to Snapdragon 888 in the Pro version. 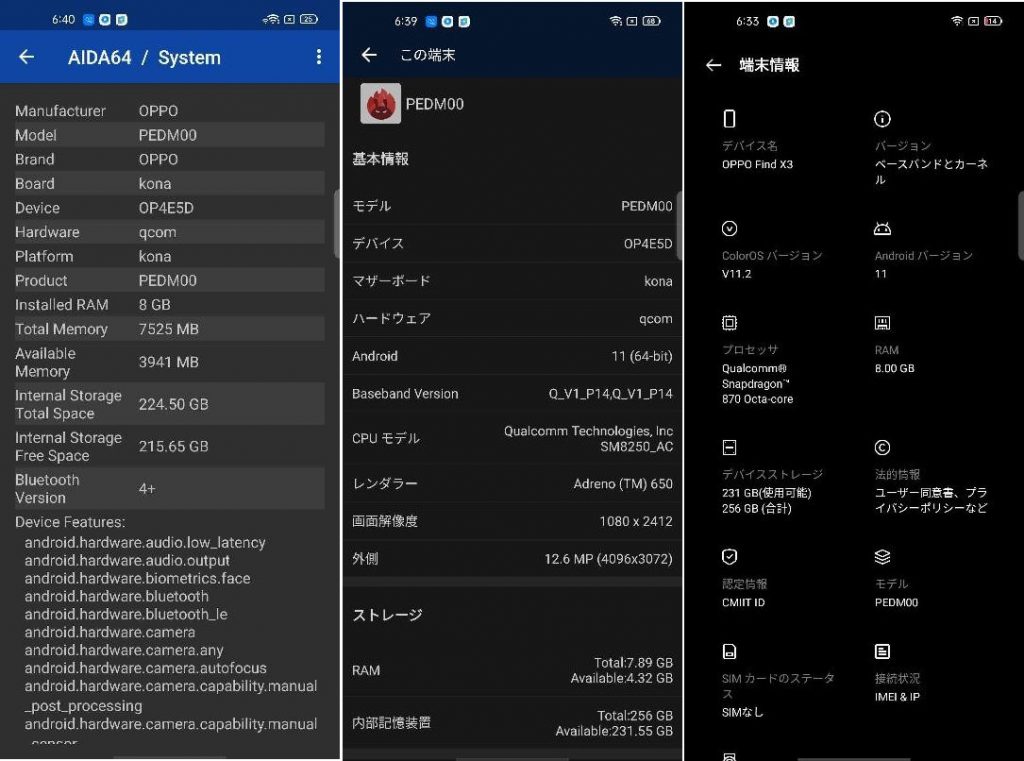 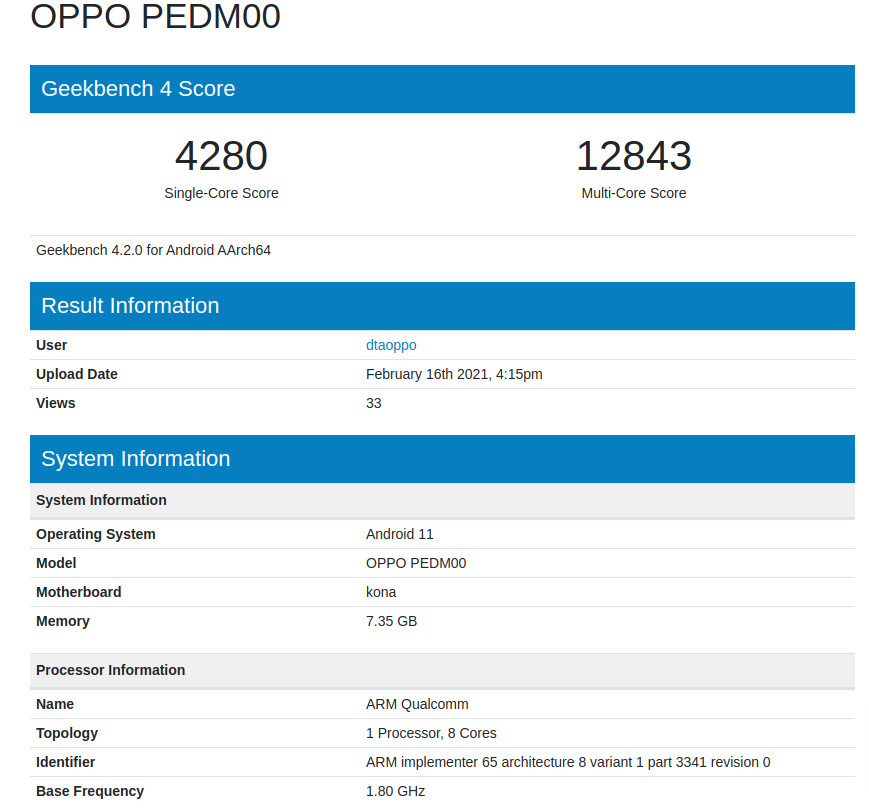 It has also surfaced on Geekbench 4 listing that confirms the SoC, Android version and the RAM of the smartphone once again.