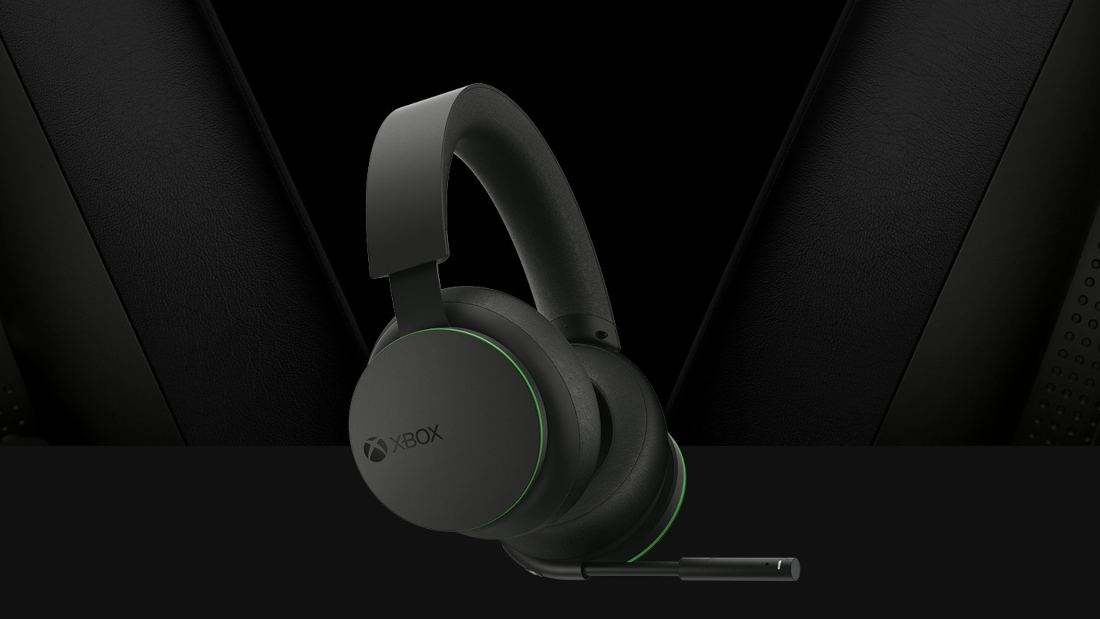 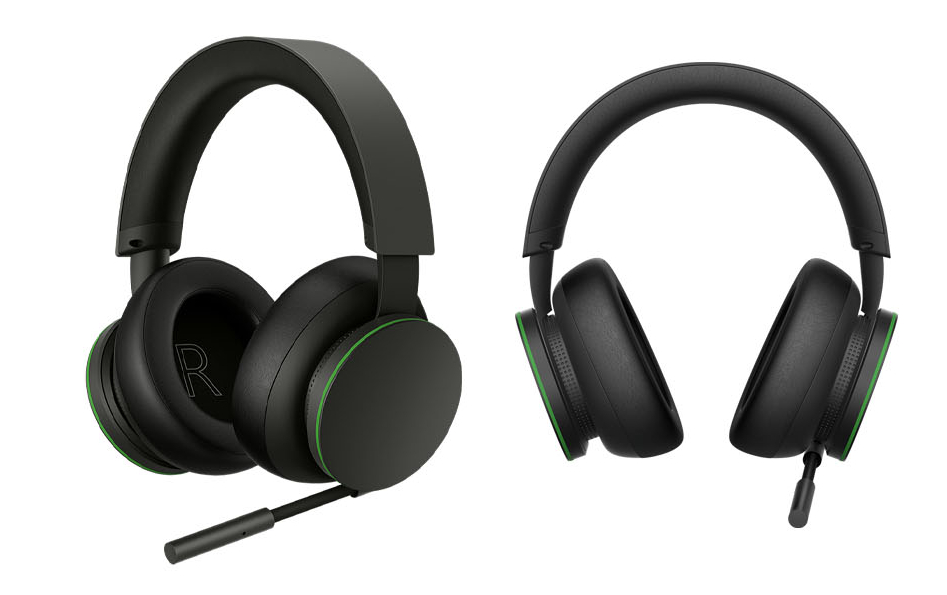 The Xbox Wireless Headset has a lightweight design, with a durable frame and headband that is cushioned and is reinforced with metal inside. The ear cups are large and ultra-soft to provide maximum comfort for long gaming sessions and the fully adjustable mic can be tucked in when not in-use.

The microphone has a number of smart features built-in specifically designed for Xbox. They have dual beam forming elements that are tuned to pick up voice frequencies while filtering out background ambient noise, and it comes with an auto-mute feature that can turn of the mic when the user isn’t speaking. There is a physical mute toggle too and there is an indicator light to notify whether the mic is muted or not. 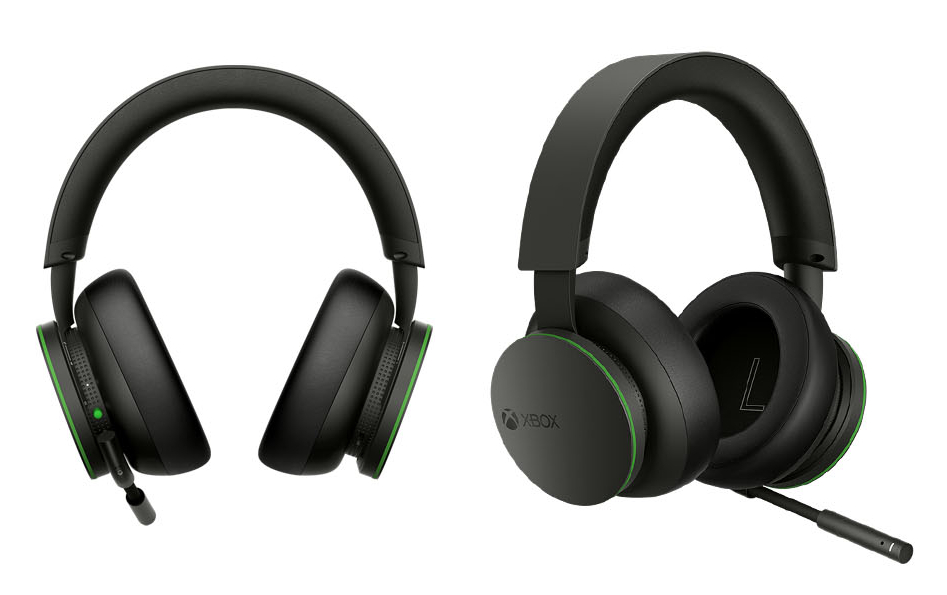 Microsoft has paid attention to the audio performance, tuning the chambers to provide immersive audio and support spatial sound technologies such as Windows Sonic, Dolby Atmos, and DTS Headphone: X. It uses Xbox Wireless technology to connect to the console for low-latency lossless audio streaming, and it can use Bluetooth to connect to mobile devices and PCs.

On a single charge, the headset can last 15 hours, and it takes 3 hours to charge from 0-100%. It also supports fast charging – 30 minutes provides 4 hours of listening time.