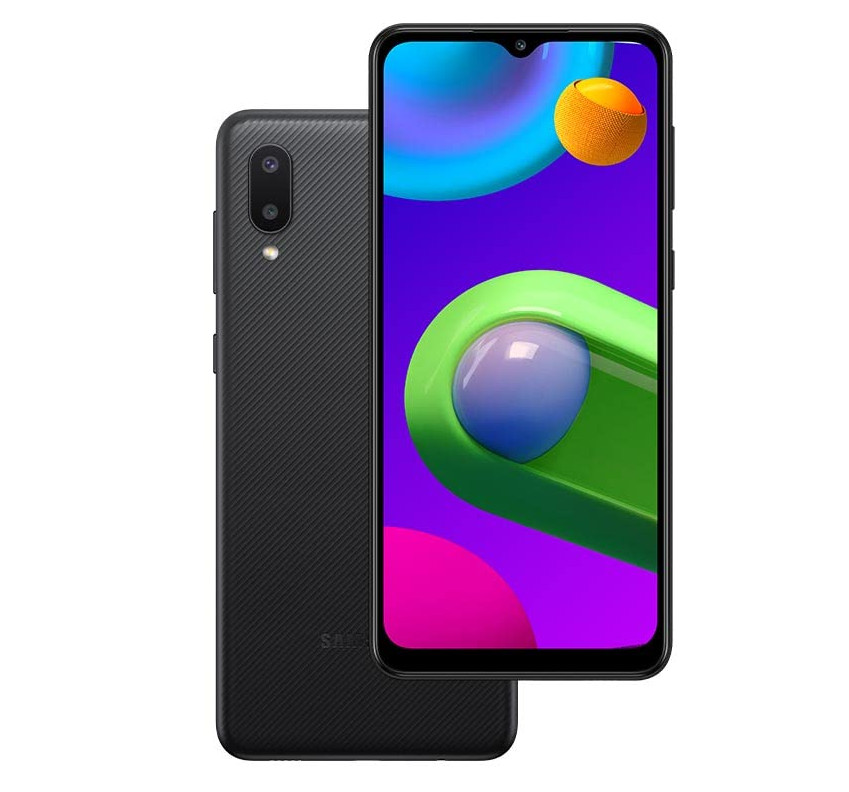 Samsung just launched the Galaxy M02, a cheaper version of the Galaxy M02s in India, as it had announced last week. The phone sports a 6.5-inch HD+ Infinity-V display, is powered by a quad-core MediaTek processor with up to 3GB of RAM, comes with a 13-megapixel rear camera along with a 2-megapixel macro sensor and a 5-megapixel camera on the front. 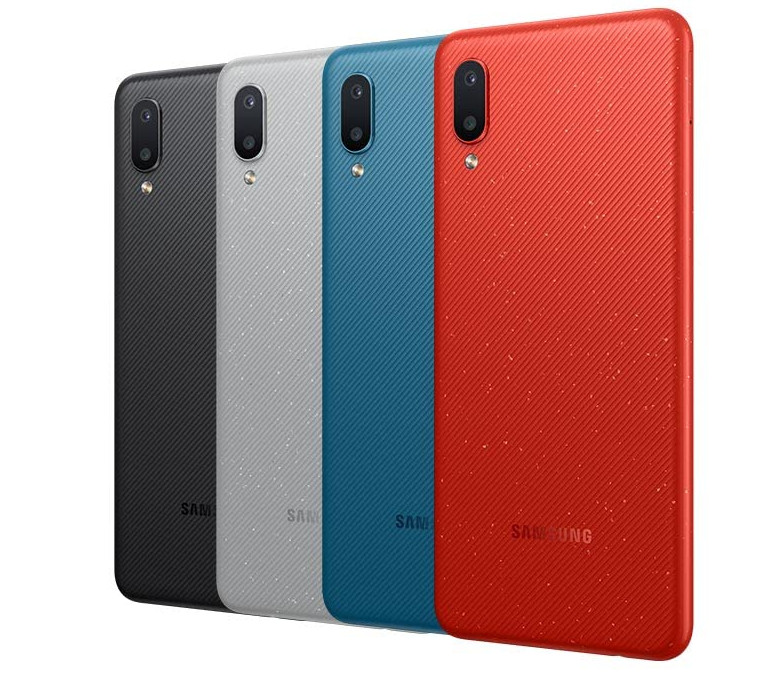 It has patterns on the back, so it doesn’t attract fingerprints and packs a 5,000mAh battery.

The Samsung Galaxy M02 comes in Blue, Red, Gray and Black colours, starts at Rs. 6999 for the 2GB RAM with 32GB storage version and also comes in 3GB RAM with 32GB storage version priced at Rs. 7499. It will be available at an introductory price of Rs. 6799 from Amazon.in and will also be available from Samsung.com/in as well as offline stores starting from February 9th.

To strengthen our vision of ‘Powering Digital India’, Samsung is creating innovative and affordable technology to cater to new and evolving consumer behaviour. The launch of Galaxy M02 is a testimony to Samsung’s commitment towards expanding and empowering digital adoption for new India and its accelerated digital needs including learn from home, work from home and entertainment anywhere. With the launch of Galaxy M02, we are confident that this mega entertainer will further strengthen our positioning in the sub 10K segment.