It has been over 7 months since the Mi Band 5 was introduced with major changes including a new charging method. Now reports about the upcoming Mi Band 6 have surfaced. According to Zepp app code, a new device codenamed “Pangu”  and model number “XMSH16HM”. The Firmware and Resources files have revealed new features in the Mi Band 6. The “XMSH16HM” is the China NFC version and there is also “XMSH15HM” is the global version without NFC. 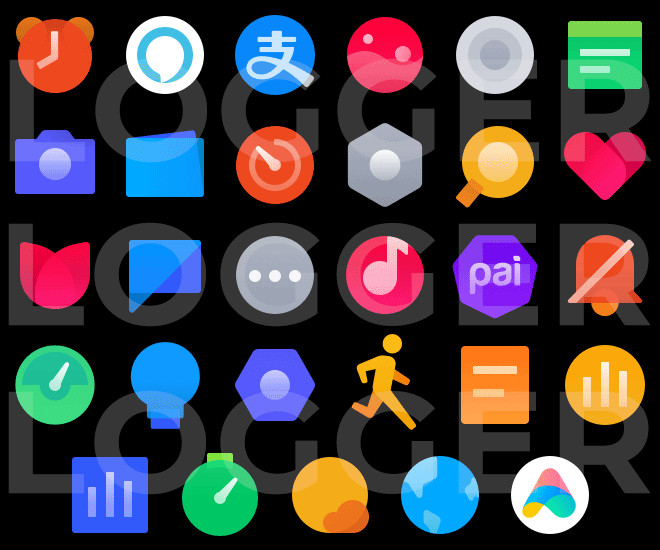 The firmware also indicate that it might come with GPS support and also bring Amazon Alexa and finally SpO2 monitoring. The watch faces are bigger and the band screen width will be 152 pixels, and height could be around 360 pixels, so this should have a bigger screen compared to 1.1-inch (126 x 294 pixels) in the Mi Band 5. 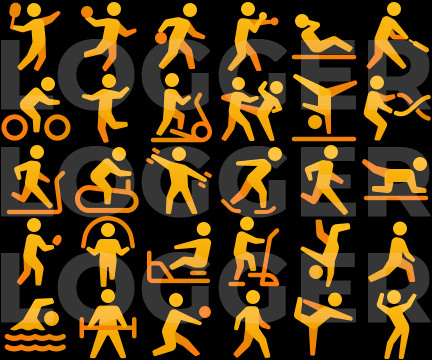 It is also said to feature an option to set alarms on  the Mi Band directly instead of relying on the app. Other options include, option to Lock the screen during swimming, Pomodoro timer for better productivity and view sleep data directly from the smart band.

The Mi Band 6 is expected to be introduced in China sometime in Q2 2021. With new features the price is also expected to increase compared to the Mi Band 6. We should get to know more details including the image of the band in the coming months.