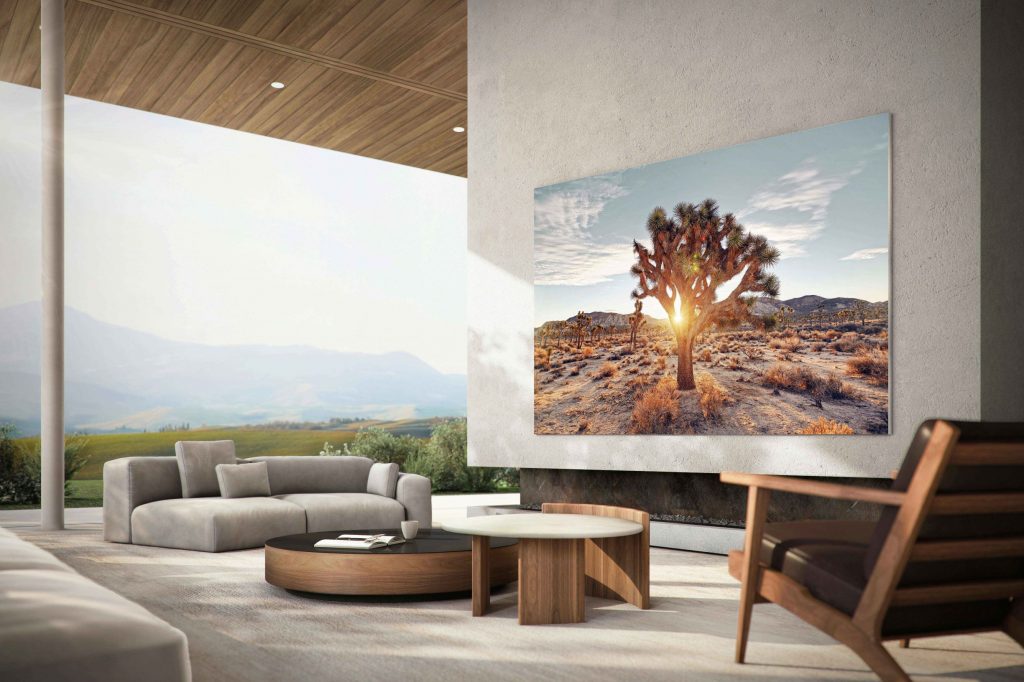 Samsung has launched a 110-inch MicroLED TV, and it’s up for presale in Korea now. The company will be launching it globally in the first quarter of 2021. Back in CES 2018, the South Korean giant introduced 146-inch TV called ‘The Wall,’ however, it was modular and required installation. This 110-inch model is prefabricated and can be installed like any traditional TV. 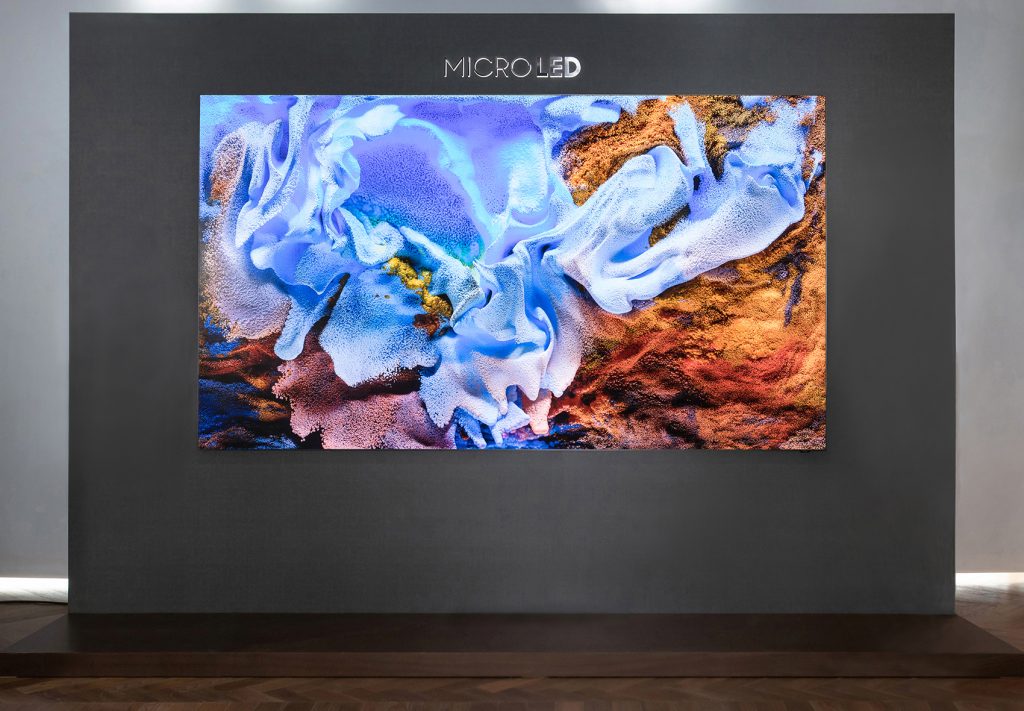 According to Samsung, the 110-inch MicroLED uses micrometer-sized LED lights to eliminate the backlight and color filters utilized in conventional displays. Instead, it is self-illuminating—producing light and color from its pixel structures.

It expresses 100% of the DCI and Adobe RGB color gamut and accurately delivers wide color gamut images taken with a high-end DSLR camera. The MicroLEDs are made of inorganic materials that last long, allowing a lifespan of up to 100,000 hours, or over a decade. 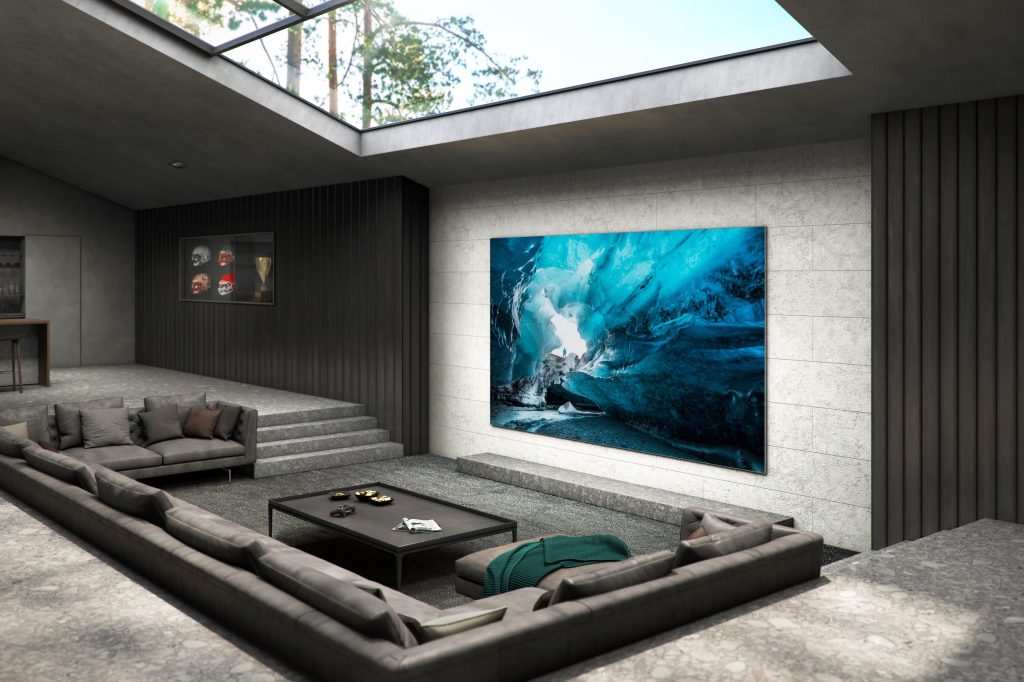 Further, the 110-inch model can display immersive 4K HDR content as well, thanks to its 99.99% screen-to-body ratio. The black matrix and bezel have been completely removed from the display, claims the company.

It has a MultiView feature that can display up to four sources of content simultaneously on up to 55’’ sized split screens. The TV also comes with a 5.1 channel sound and a feature that tracks objects moving on screen — such as airplanes flying by — so it can project sounds to follow them.

As consumers rely on their televisions for more functions than ever, we are incredibly excited to bring the 110 MicroLED to the commercial market. Samsung MicroLED is going to redefine what premium at-home experiences mean for consumers around the world.