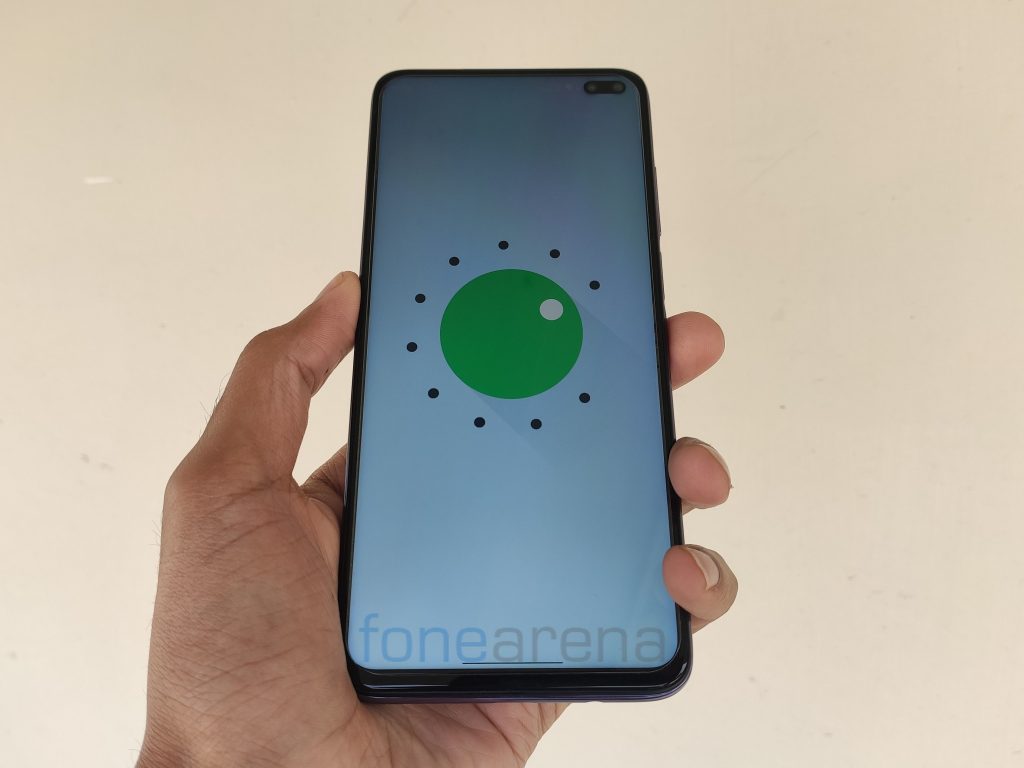 Xiaomi spun-off POCO as an independent brand earlier this year. POCO X2 was the company’s first device as a separate independent entity. Soon after the launch, POCO India confirmed that the smartphone will receive Android 11 update, but the POCO X2 users are yet to receive the first Android platform upgrade.

The update shouldn’t take much time since the company has already released Android 11 based MIUI Beta update for Redmi K30 4G in China. To those unaware, POCO X2 is the rebranded version of Redmi K30 4G which was launched last year in China. If you’re someone who is impatient to try Android 11 on your unit, custom ROMs are the way to go for. We recently tried Anroid 11 based NitrogenOS on our POCO X2, and here is our post to help you decide if you should flash it on your device.

Android 11 based NitrogenOS on POCO X2: Performance and Benchmarks

Let us now talk about the real-life performance. We used POCO X2 with Android 11 based NitrogenOS for about 3 weeks. During our usage, we just came across a minor bug that the device sometimes didn’t respond to the swipe up to go home gesture, a quick lock-unlock always fixed the issue for me though.

We would also like to mention that during this period, the device rebooted abruptly 2-3 times. We didn’t encounter any major issues other than the aforementioned issue. Apart from these, NitrogenOS, based on Android 11, delivered a good, and smooth day-to-day performance.

Android 11 based NitrogenOS on POCO X2: Software, UI, and Apps

Android 11 based NitrogenOS offers a clean bloat-free experience with only a few essential Google apps pre-installed. Only a total of 12 apps pre-installed on the device, out of which most could be disabled, if needed. The stock launcher has an option to hide as well as lock installed apps. There is also an additional option to swipe down anywhere on the home screen to expand the quick settings panel.

NitrogenOS, based on Android 11, comes with a November Android security patch. The system occupies around 16gigs of storage out of 128GB storage. As a result, users get about 112GB of free storage. NitrogenOS doesn’t support OTA updates as of now, and it has been a month since the maintainer rolled out an update for it.

NitrogenOS is no different from other AOSP based ROMs. You will find a very Pixel-inspired stock UI on Android 11 based NitrogenOS. Google introduced a new media player card in notification shade with Android 11, and the same is implemented on NitrogenOS as well.

Regular Android features such as Night Light, and Adaptive Brightness are all present on NitrogenOS. Additionally, it also offers users an option to choose between color profiles. NitrogenOS also has Tap to wake feature, which lets you wake up the device with a double-tap anywhere on the screen.

There are some customization options under Display settings. Users do have an option to customize Accent color, Icon shape, and Body font. NitrogenOS isn’t as feature-rich as MIUI, and users coming from MIUI will certainly find it barebone. Take a look at the following screenshots to see what all features NitrogenOS offers.

There are other usual battery-related features such as Battery Saver, and Battery Manager on Android 11 based NitrogenOS. The device also shows charging information such as temperature, current, and more on the lock screen while charging.

During our usage, the fingerprint worked flawlessly on Android 11 based NitrogenOS. Though the fingerprint animation felt a bit slow similar to every other AOSP ROM resulting in a slower unlock experience compared to stock MIUI Global ROM, we found it accurate and reliable. Users can add up to five different fingerprints to unlock the phone.

You will also find the Face Unlock feature on NitrogenOS, based on Android 11. It worked pretty well during our usage, but we really can’t be sure about how secure it will be compared to a password or a pin.

So should you try Android 11 based Nitrogen on your POCO X2?

Well, that depends on why you want to flash a custom ROM on your device. If you’re someone who wants the latest version of Android on your phone without compromising on performance, or battery life, then yes, go ahead with NitrogenOS.

If you’re someone who loves customization and is tired of AOSP ROMs trying to mimic the stock Pixel UI, look elsewhere.

How to flash Android 11 based NitrogenOS on POCO X2,