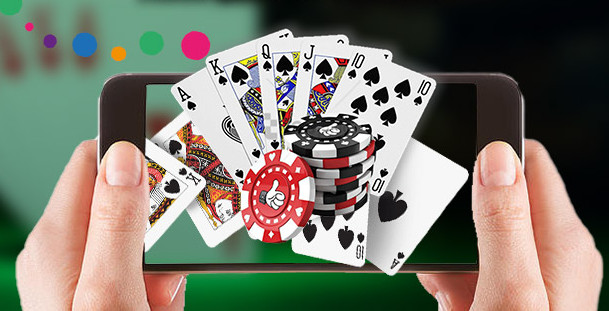 Tamil Nadu Governor Banwarilal Purohit has promulgated Ordinance to “Ban Online Gaming” that involves betting. This is issued after innocent people mainly youngsters are being cheated and some people have committed suicide after losing money, said the official release. Tamil Nadu Chief Minister Palaniswami had recently said that the government was taking steps to ban online games following several demands and complaints about suicides of people who lost money due to such activities in the state.

This also involves banning of “electronic transfer of funds” used for wagering or betting, distributing the winnings, prize money. Persons who run companies which conducts online gaming by wagering and betting will be punished.

Andhra Pradesh and Telangana  banned online gambling and some card games that can be played online in September, and Karnataka is considering promulgating a law to ban such online games.