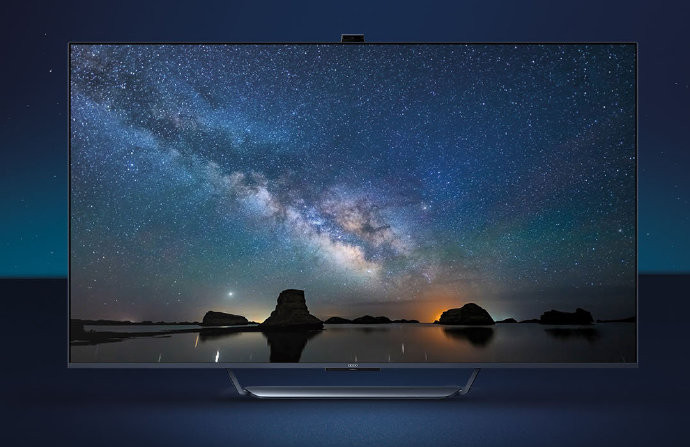 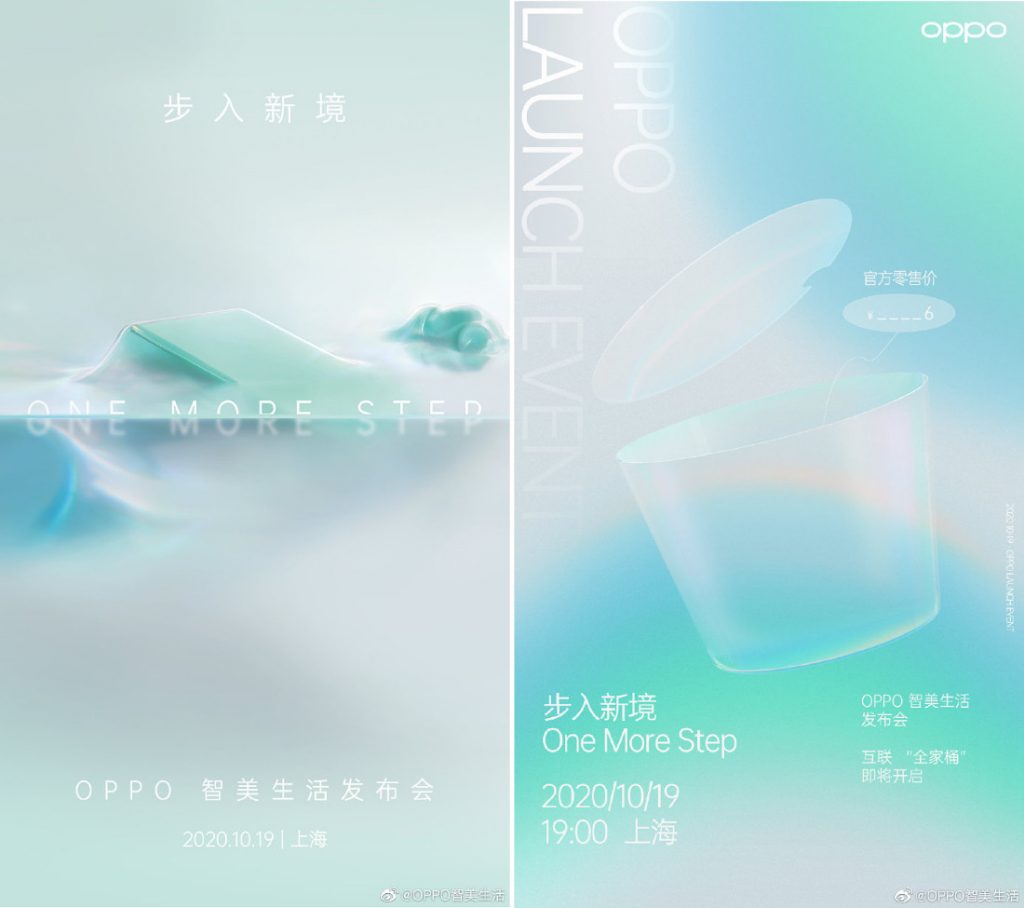 OPPO smart TVs are expected to come with 120Hz Quantum Dot screen with ultra narrow bezels. The teaser image shows a pop-up camera on the top so it could feature video conferencing features like the HONOR TVs. Both the models have received 3C and Bluetooth certification.

In the other news, OPPO Vice President and President of China, Liu Bo recently confirmed that the next generation Find series models are expected to be announced early next year.