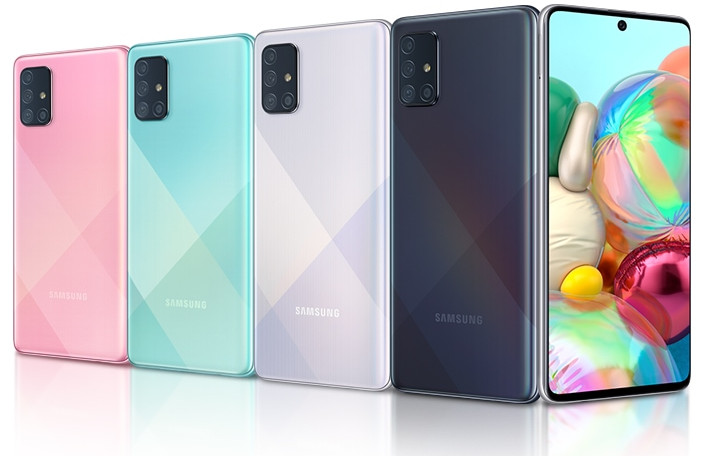 The Galaxy A72 is said to feature a 64-megapixel main rear camera, 12-megapixel ultra-wide angle lens, 8-megapixel telephoto lens with 3x optical zoom, 5-megapixel macro and a 5-megapixel portrait cameras. The phone could use a similar rectangular rear camera design. Early rumours said that the phone will come with OIS support. It is said to come with a 32-megapixel camera on the front.

There are no details about other specifications of if the phone will come with 5G support, but the report says that the company aims to sell 30 million units of Galaxy A72 and Galaxy A52 smartphones. Samsung is expected to introduce more penta camera phones next year.

The Samsung Galaxy A72 and Galaxy A52 smartphones are expected to be introduced sometime in the first half of 2021.