Last week, the Indian government banned 118 mobile apps including the popular game — PUBG Mobile. A week later now, PUBG Corporation has released a statement regarding the ban and has announced that it no longer authorising the franchise to Tencent Games in India.

PUBG Corporation said that it is actively monitoring the situation around the ban of the game and hopes to work hand-in-hand with the Indian government to find a solution. The company also said that it has made a decision to no longer authorize the PUBG Mobile franchise to Chinese multinational Tencent Games in India. 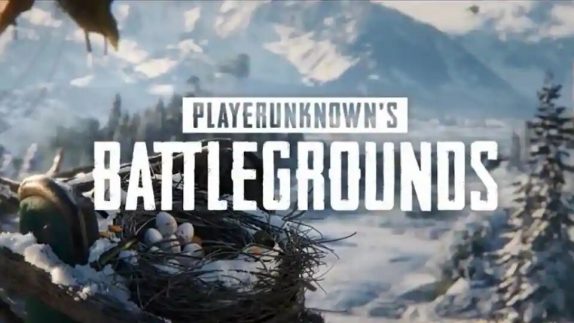 Further, PUBG Corporation which is a South Korean gaming company will take on full publishing responsibilities within India going forward and the company said that further updates will be issued at a later date when available. This means, PUBG Mobile could be unbanned in India soon, and we should know more information in the coming days.

PUBG Corporation in a statement said:

In light of recent developments, PUBG Corporation has made the decision to no longer authorize the PUBG MOBILE franchise to Tencent Games in India. Moving forward, PUBG Corporation will take on all publishing responsibilities within the country. As the company explores ways to provide its own PUBG experience for India in the near future, it is committed to doing so by sustaining a localized and healthy gameplay environment for its fans.

PUBG Corporation is committed to providing its unique battle royale experience to a global audience and hopes to continue engaging with its passionate player base in India. In addition to regular content updates, the company is exploring different ways to engage its community in India through various region-based activities, including esports and community events.

Further updates will be provided at a later date when available.