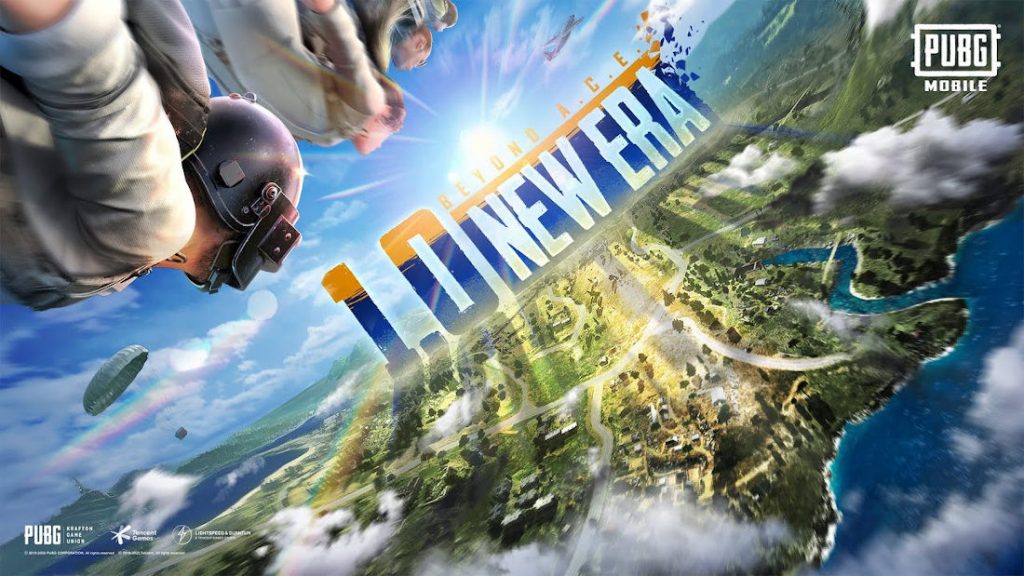 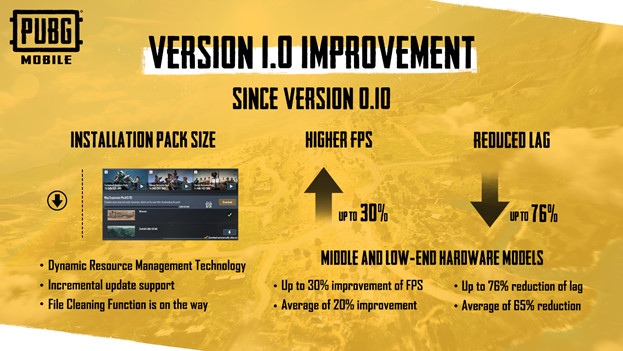 Some of the new features coming to PUBG Mobile 1.0

The PUBG Mobile 1.0 update will be released on September 8. Season Zero of PUBG MOBILE Global Championship (PMGC) will begin in late November and top pro teams from all regions including Americas, Europe, South Asia, Southeast Asia, Middle East, China, will face off in an epic battle to crown the Global Champions and take home the lion’s share of $2M.