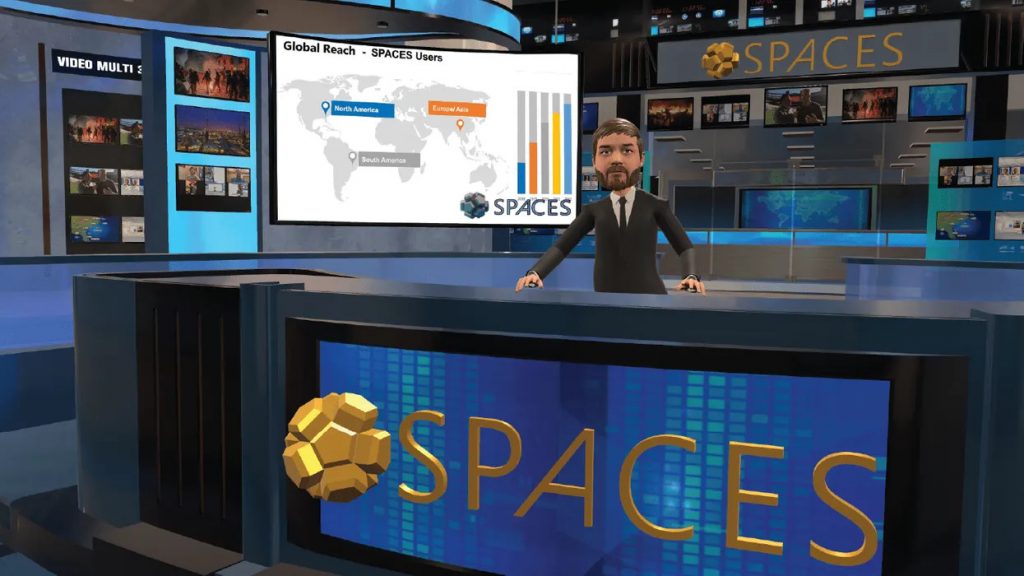 Apple often acquires smaller companies every now and then and the latest one is a VR startup company called Spaces. The company was originally a part of DreamWorks Animation and now will likely help Apple towards releasing a product in the VR/AR space.

Spaces focused on developing location based VR experiences and even worked on major Hollywood projects like “Terminator Salvation: Fight for the Future.”  However, once the pandemic hit the company quite hard, leading them to shut down its VR centers along with other drastic measures like laying off employees. Lately, Spaces has been working on developing VR based add-ons for video conferencing applications like Zoom.

It is unclear at the moment as to whether the team from Spaces will work with Apple on VR. Apple has been slowly acquiring companies and investing in the VR/AR space, indicating that they will likely release a product soon. In March, Apple had purchased a VR company called NextVR and in May, there were rumours about Apple working on a AR based wearables – Glasses, to be announced in 2021.