Motorola has confirmed that it will introduce its next-generation razr foldable phone in the US on September 9th. The invite just shows a quick glimpse of the phone which is hard to guess along with the date. The first Razr foldable phone was introduced back in November last year and was launched in India in March this year. 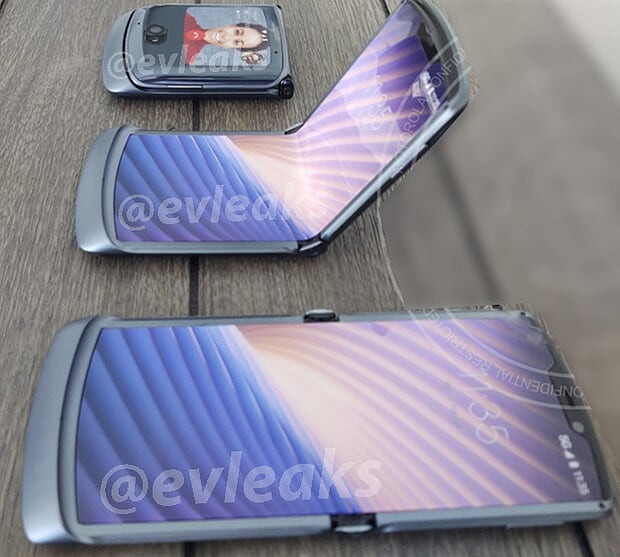 A new render of the phone from last month revealed the design of the phone codenamed Odyssey. This doesn’t have a fingerprint on the bottom chin from the predecessor, so this will likely feature a side-mounted fingerprint scanner.

Based on earlier rumours, this will be powered by Qualcomm Snapdragon 765 with 5G support with Snapdragon X52 modem, pack 8GB of RAM, 256GB of internal storage, and a bigger 2,845mAh battery. It is said to pack a Samsung 48MP ISOCELL Bright GM1 sensor, 20MP front camera, run Android 10 and enhancements focused around the Quick view Display.

We should know all the details including the price when it goes official next month.