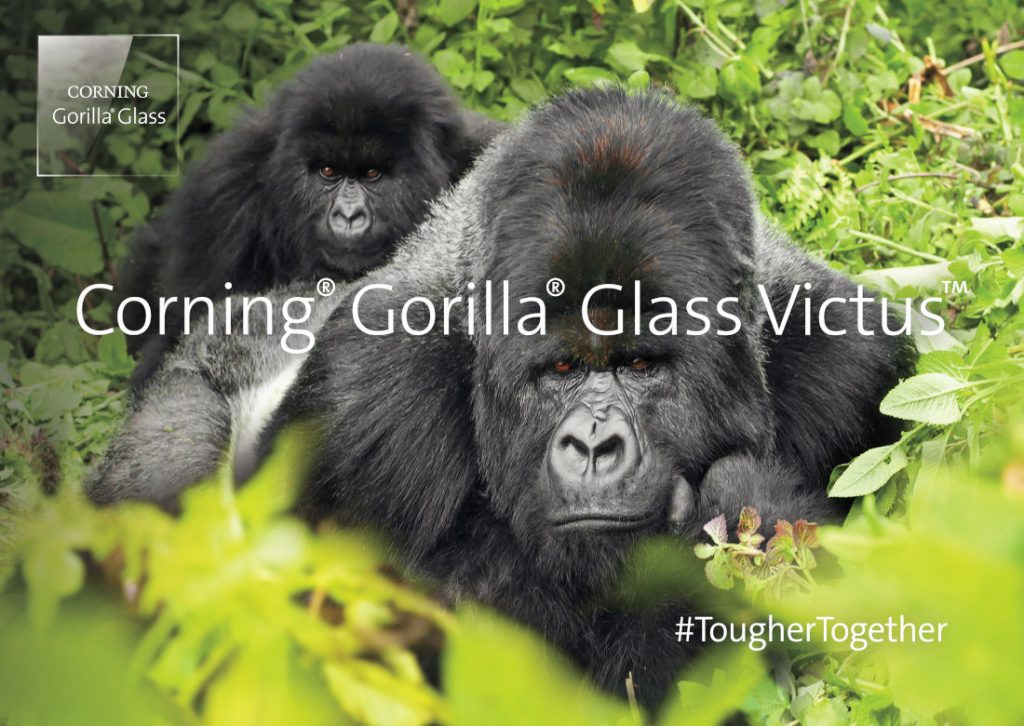 Corning Incorporated today announced the Gorilla Glass Victus for smartphones, laptops, tablets, and wearables, which it says is the toughest Gorilla Glass yet. The company said that it has achieved drop performance up to 2 meters when dropped onto hard, rough surfaces and also surpasses Corning Gorilla Glass 6 with up to a 2x improvement in scratch resistance.

Corning said that Samsung will be the first customer to adopt Gorilla Glass Victus in the near future, so we can expect it in the Samsung Galaxy Note20 Ultra that is coming on August 5th.

Dropped phones can result in broken phones, but as we developed better glasses, phones survived more drops but also showed more visible scratches, which can impact the usability of devices. Instead of our historic approach of asking our technologists to focus on a single goal – making the glass better for either drop or scratch – we asked them to focus on improving both drop and scratch, and they delivered with Gorilla Glass Victus.