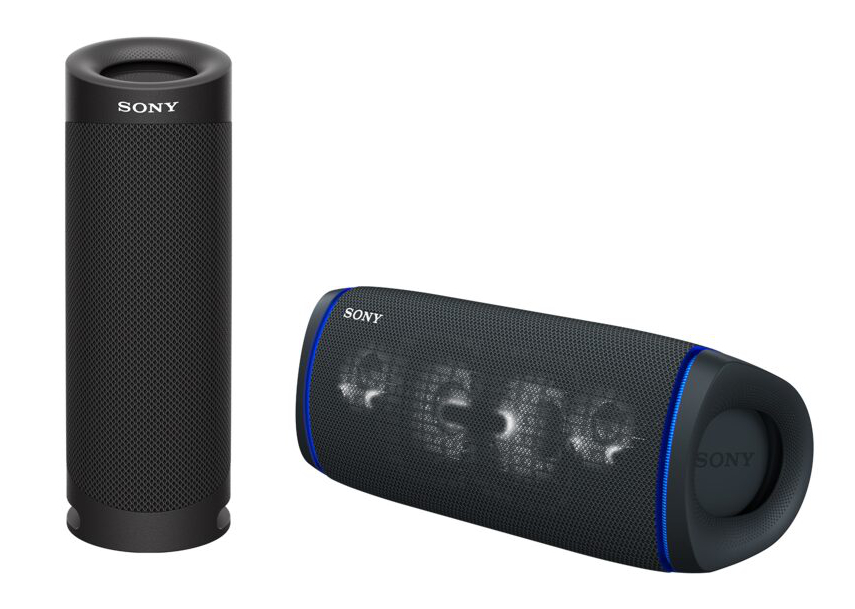 All three speakers feature Sony’s X-Balanced Speaker Unit, which provide high sound quality and powerful sound pressure for a rich, deep punchy bass and exceptional vocal clarity. The speakers are great when travelling and parties thanks to its shockproof build and IP67 rated dust and water resistance.

The speakers have a built-in mic that enable features such as hands free calling and integration with the Google Assistant or Siri. Users can connect up to 100 speakers with the Party Connect feature and the Sony Music Centre app can be used to control the music and the speaker’s lighting, which is available on the SRS-XB43 and SRS-XB33 models.