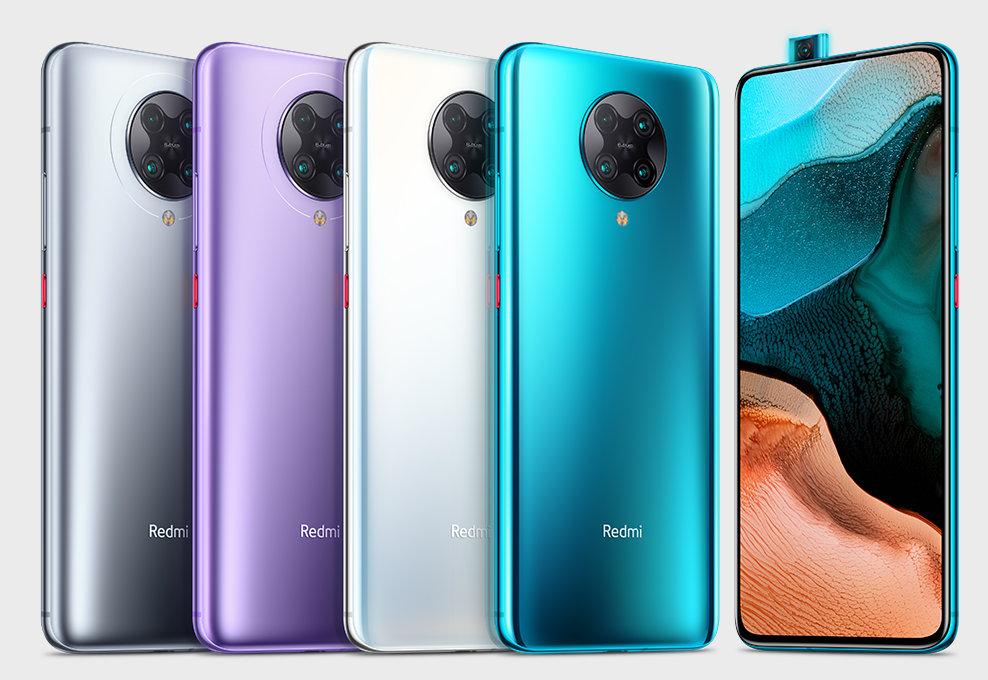 Redmi K30 Pro was announced back March, now the Redmi K30 Ultra has codenamed Cezanne has surfaced in the code of the latest MIUI 12 firmware. This also reveals 64-megapixel main rear cameras and a pop-up camera similar to the Redmi K30 Pro, so it could retain the same design. 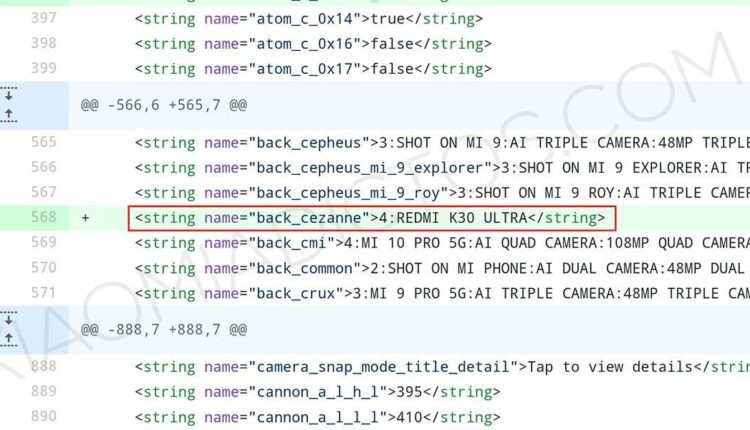 The Xiaomi smartphone with the model M2006J10C recently passed through 3C certification revealing support for 33w fast charging, so this could be the same smartphone.  Popular leakers Digital Chat Station on weibo said that Xiaomi is working on a phone with Dimensity 1000 (MT6889), ultra-high refresh rate, which could be 120 Hz, high-pixel rear camera and a large battery, so this could be the same phone.

The smartphone is rumoured to be introduced sometime later this month in China. We should know more details in the coming weeks.