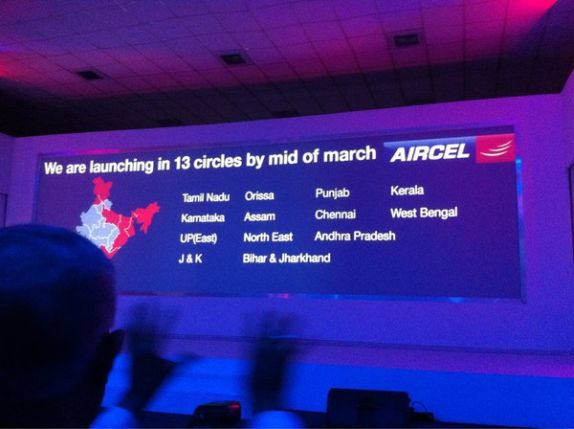 Aircel is planning to 3G services in 13 circles including Chennai , Karnataka, Kerala and Punjab by mid-March 2011 as revealed in a press event in Bangalore today

The company originally planned to launch 3G services during the Cricket World Cup 2011 and it looks like they are going to keep up their promise. We would be sharing the details about the tariffs and plans while we confirm the same.