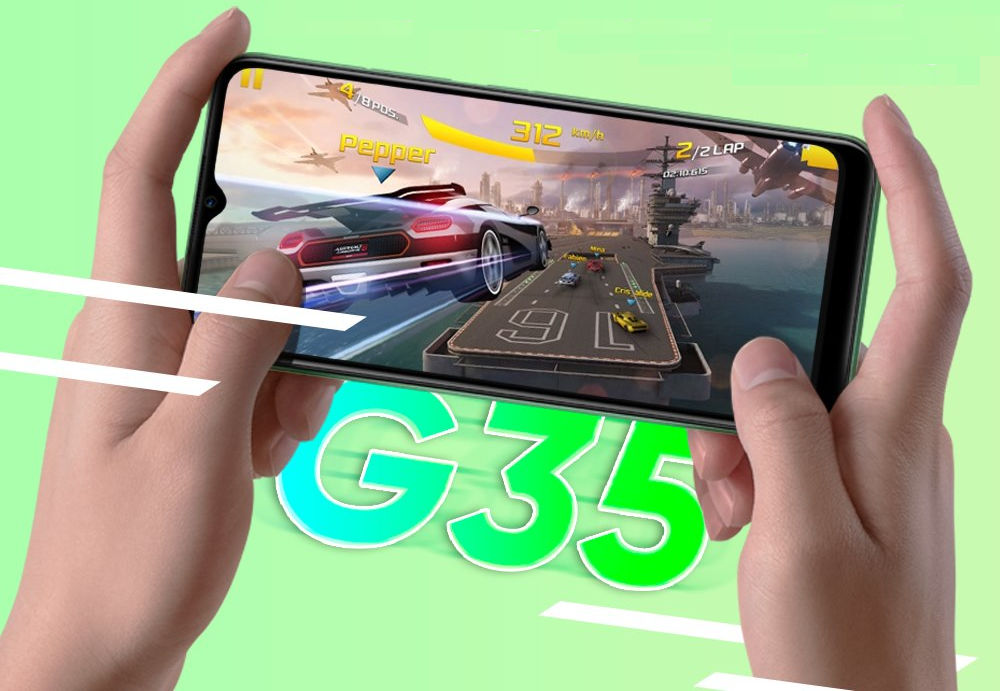 After rumors realme recently confirmed that it will announce realme C11 smartphone in an online event in Malaysia on June 30th. The company has confirmed that it will be the first smartphone to be powered by MediaTek Helio G35 processor, even though earlier rumors Redmi 9C will be the first one. The Octa-Core processor uses 12nm process, similar to other G series SoC, but this is clocked up to 2.3 GHz, and adopts the Cortex A53 CPUs. 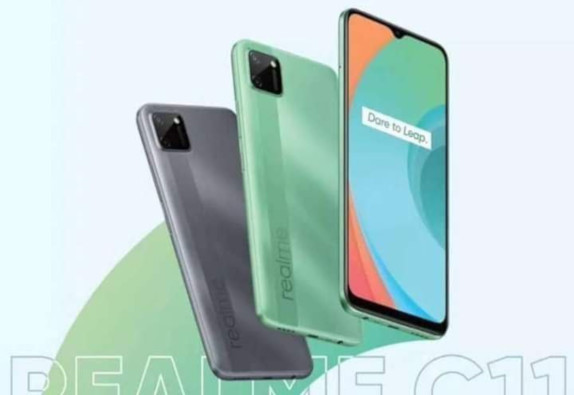 A recent press render revealed green and gray color and a new rear camera design for the phone. Another leak revealed most specifications of the phone.

We should know all the details including the price when the phone goes official next Tuesday. It is not clear if we can expect the phone in India along with the realme X3 series on June 25th.