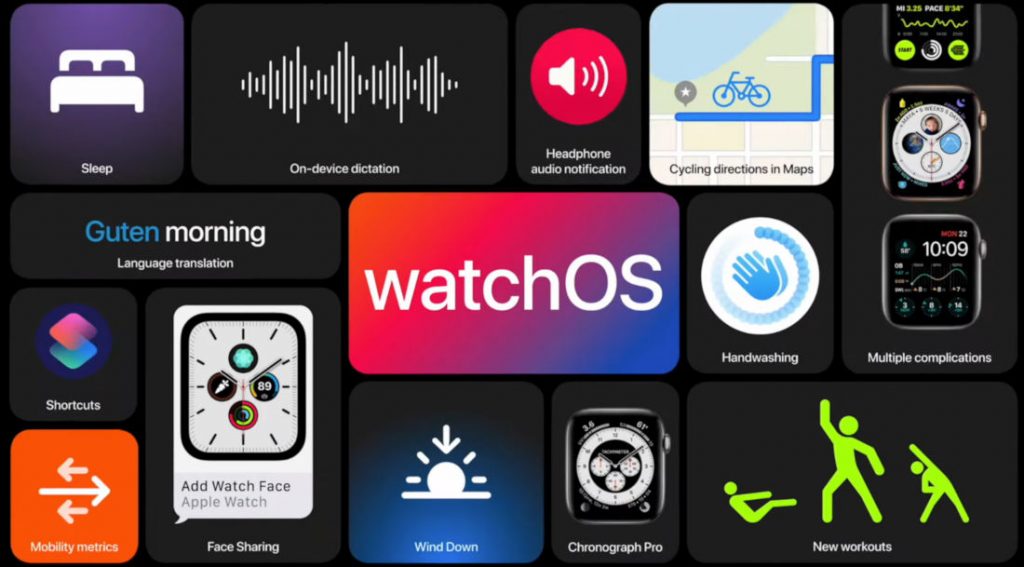 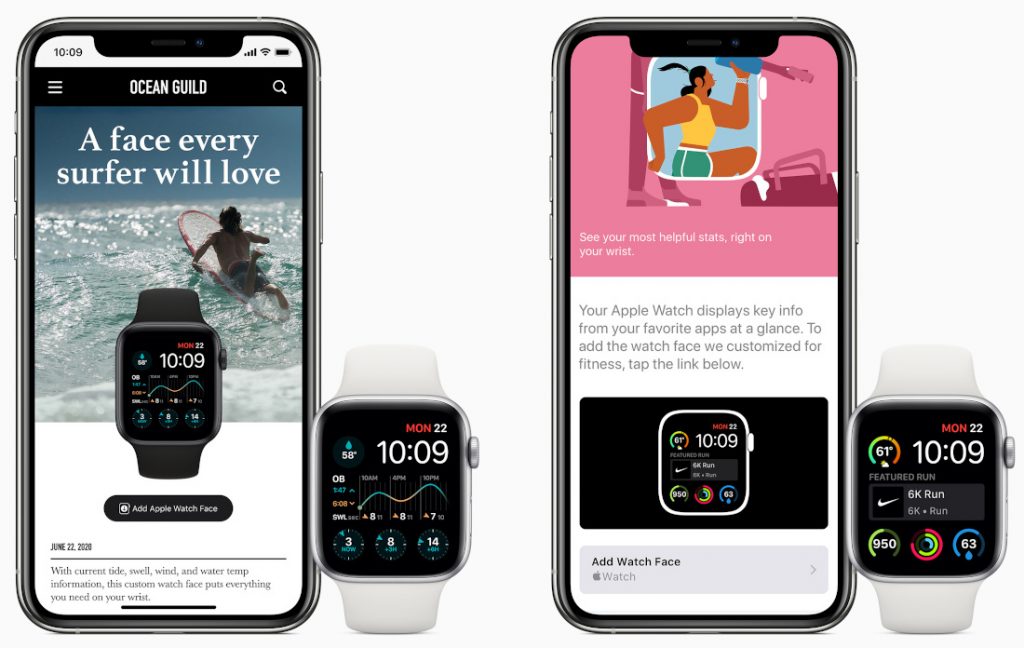 One of the biggest updates to WatchOS 7 can be seen in the Watch Faces. Users will have new ways to customise and configure their.  Watch Faces to suit their lifestyle, whether it involves being a new parent, tennis player, photographer, etc. WatchOS 7 will also allow the user to share these Watch Faces via links through Messages or Mail. 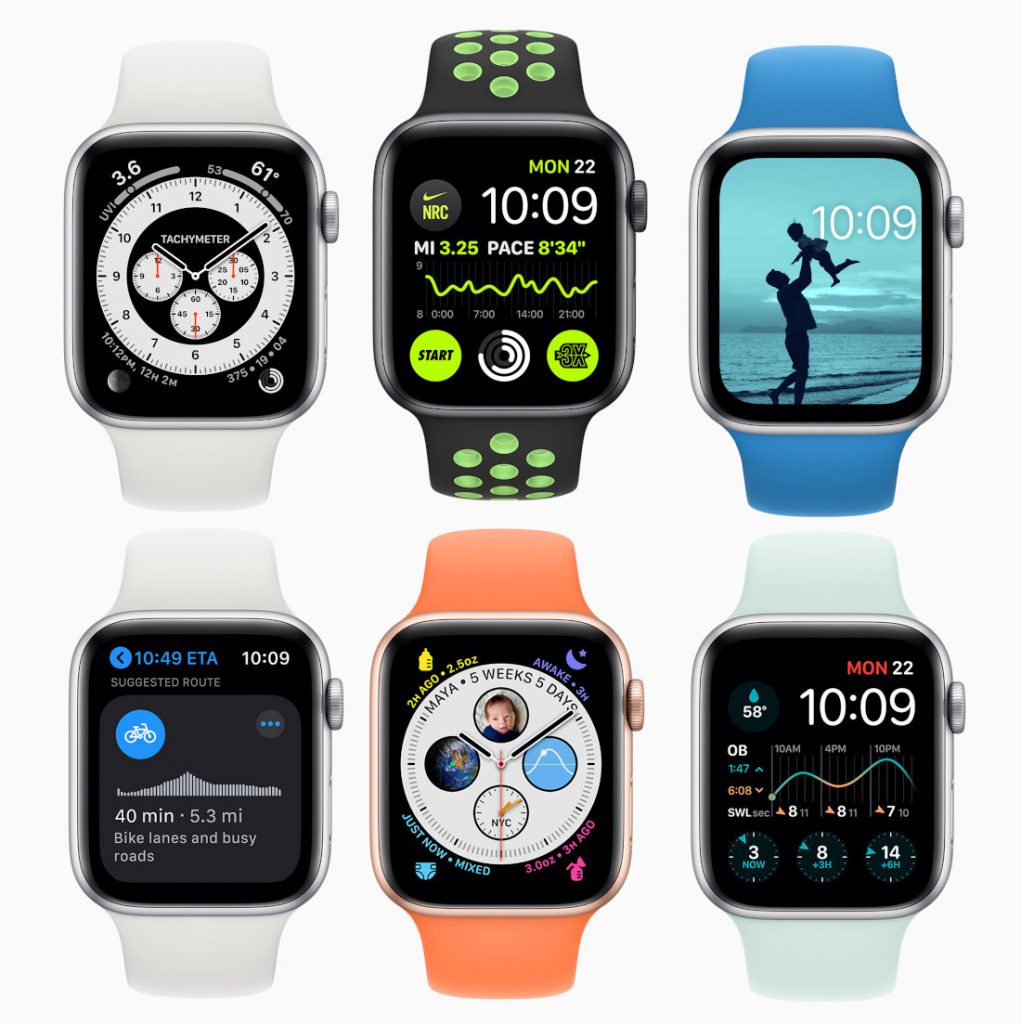 Apple added a bunch of new first party faces to the Watch Faces collection. These include the Chronograph Pro, an updated Photos face, a bold X-Large face, etc. Developers will also be able to add more than one complication per app on a single watch face. 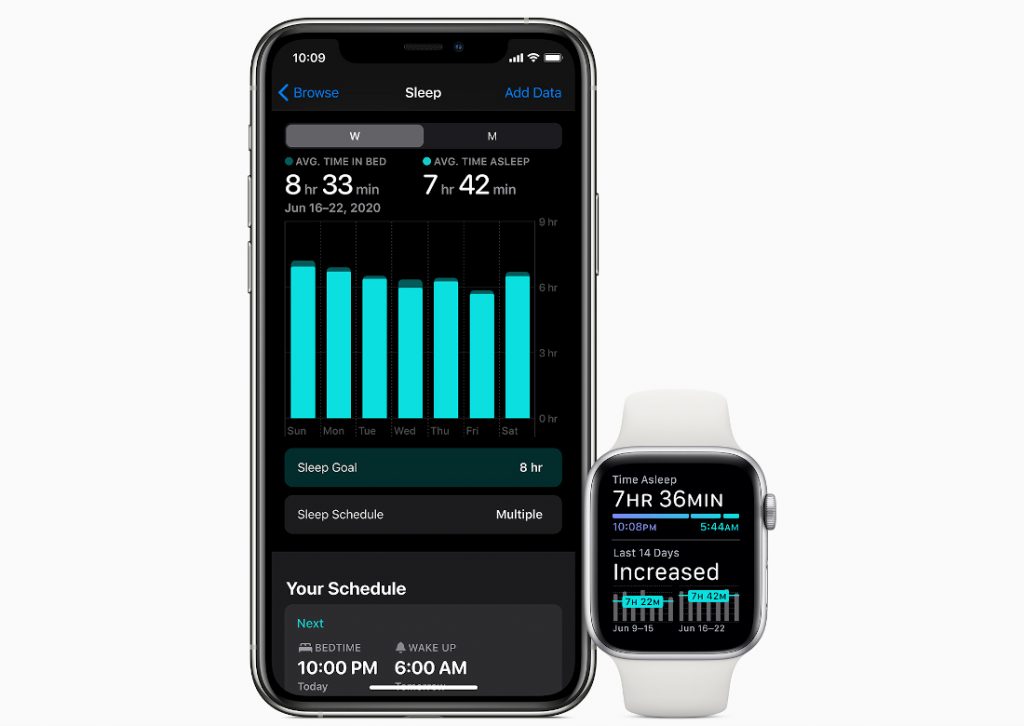 A key feature that had been missing in Apple Watch Series till date was Sleep Tracking. With WatchOS 7, that is finally not the case anymore. Sleep Tracking on the WatchOs7 will provide users with a variety of tools to help get the desired amount of sleep, get to bed on time, and create a pre-bedtime routine to meet their sleep goals. 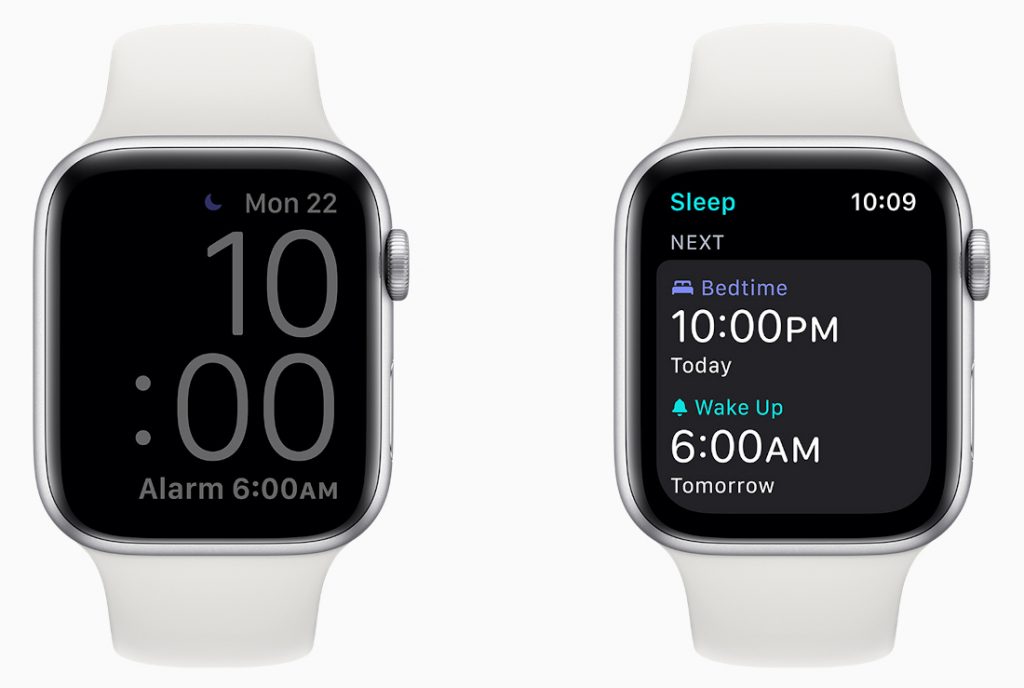 The Apple Watch can wake up users with a silent haptic alarm or gentle sounds, and even remind the user to charge the device before sleeping, based on the current battery levels and personal charging behavior. Sleep data will be encrypted and can be stored on device or in iCloud. 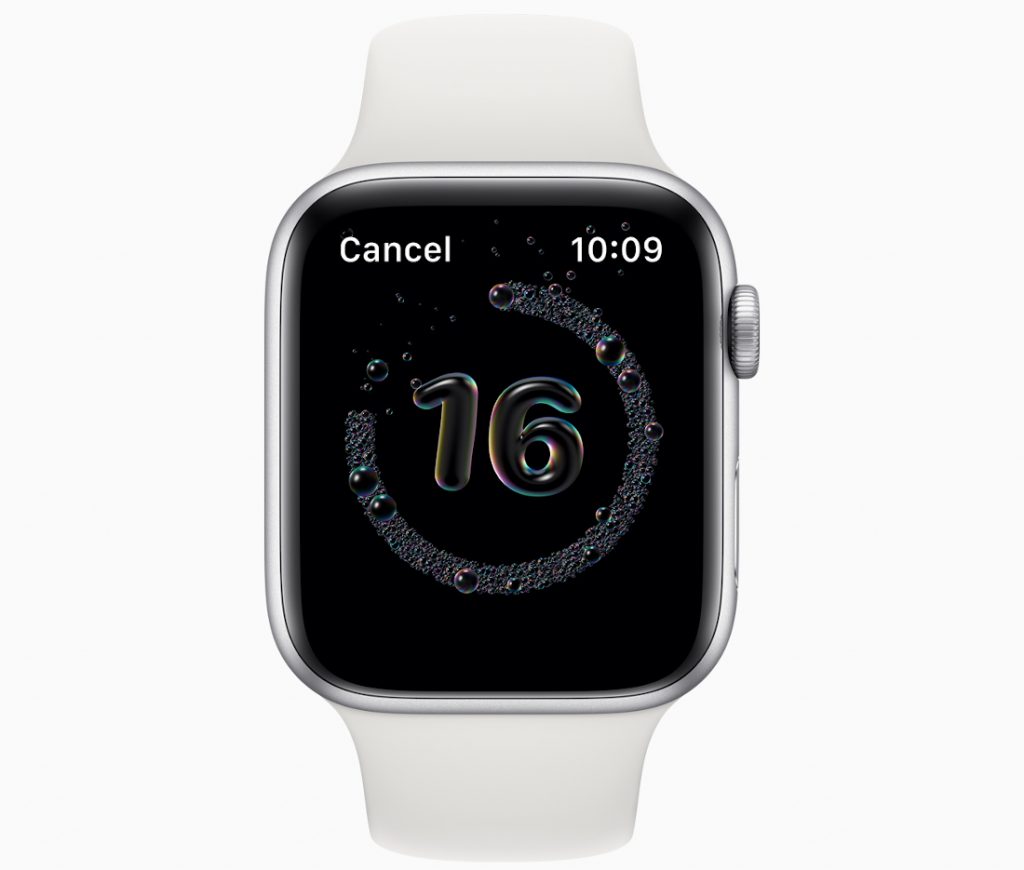 A useful feature for all Apple Watch users, especially during these pandemic times, is Automatic Hand-wash Detection. The Watch will use its motion sensors, microphone, and on-device machine learning to automatically detect handwashing motions and sounds, and then start a 20-second timer to ensure the user properly washes their hands. The Health app on iPhone will show frequency and duration of the user’s handwashing. 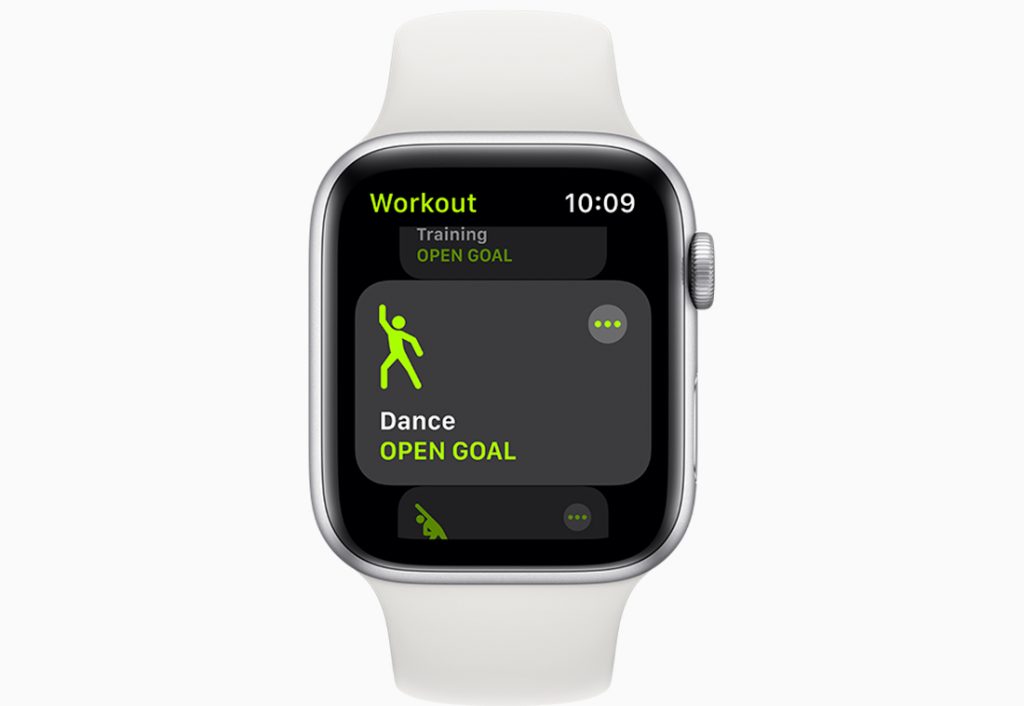 The Workout app in WatchOS has been updated to include 4 new workout types – Core Training, Dance, Functional Strength Training, and Cooldown. For Dance specifically, Apple has validated and tested for 4 dance styles – Bollywood, cardio dance, hip-hop, and Latin. 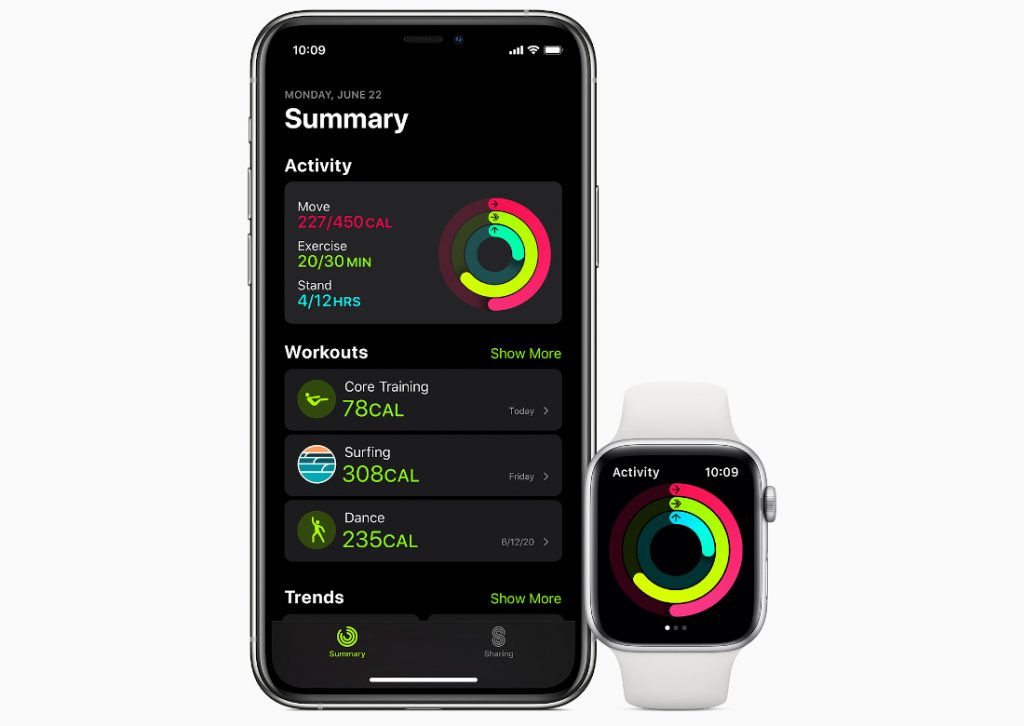 The Activity app has been renamed to “Fitness” and will provide information such as daily Activity, Workouts, Awards, and Activity Trends, Activity Sharing and Activity Competitions under two tabs. 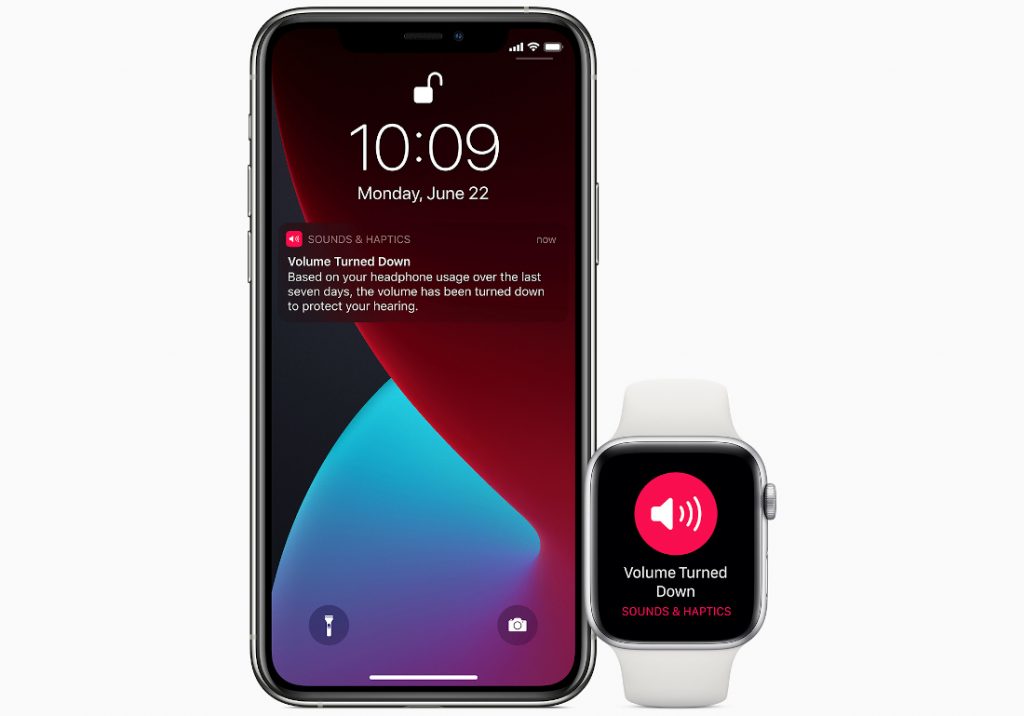 In WatchOS 6, Apple introduced a new Hearing app that would scan ambient sounds and warn the user if they are in a noisy surrounding that could damage their hearing. In WatchOS 7, Apple is expanding the Hearing app to monitor a user’s headphone listening habits too. When the user reaches 100 percent of the safe weekly listening amount (as recommended by the WHO), the Watch will notify the user.

Other updates in WatchOS 7 include: 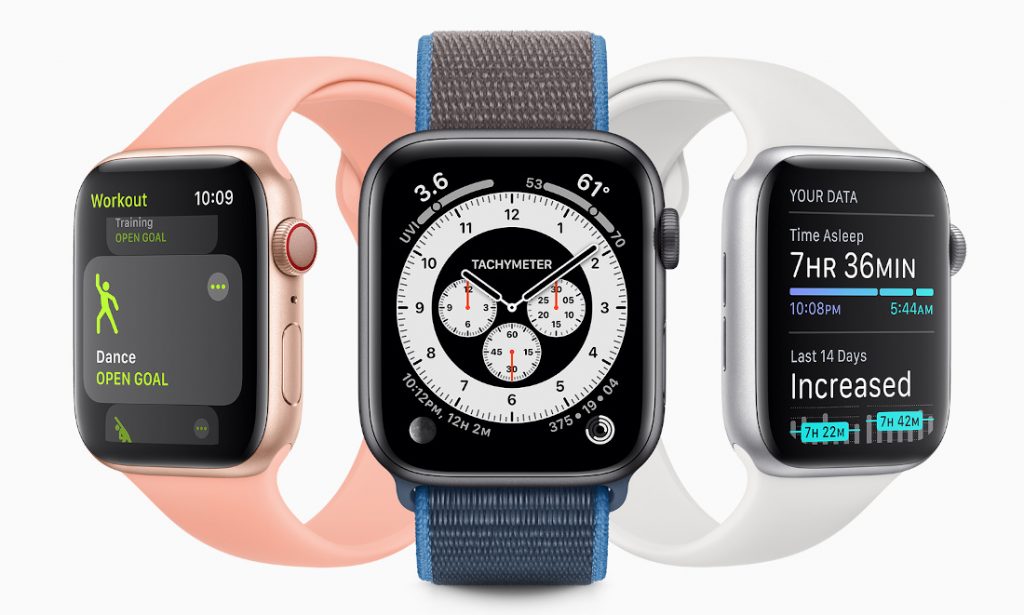