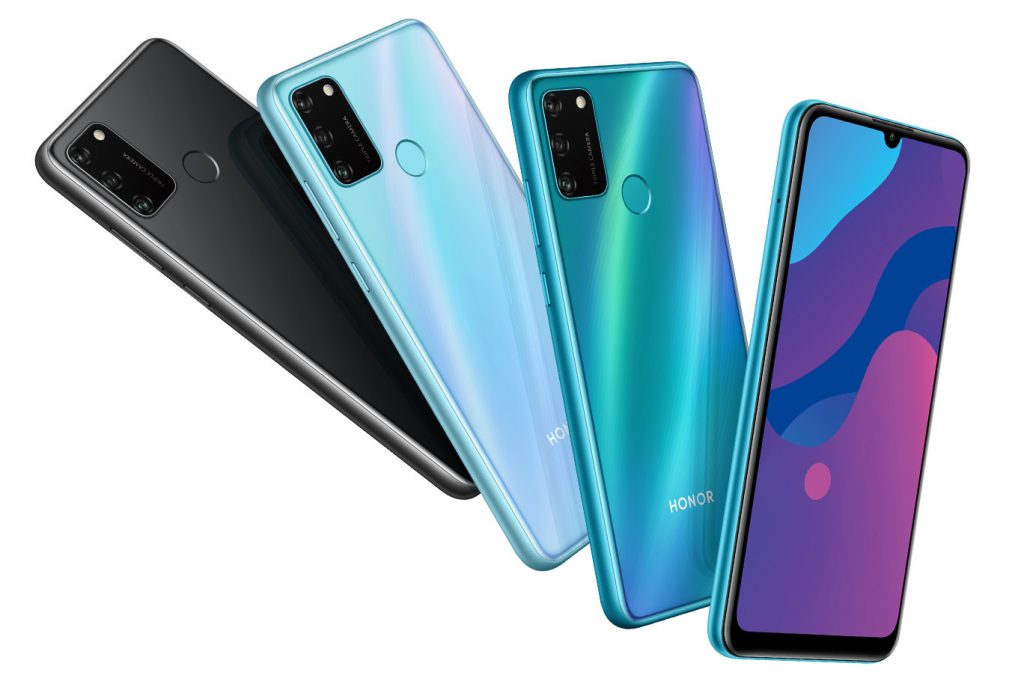 HUAWEI’s HONOR brand has confirmed the global launch of its HONOR 9A smartphone as a part of its VIP Day Launch Event on June 23rd. It was announced in Russia back in April, comes with a 6.3-inch 20:9 HD+ screen, is powered by MediaTek Helio P22 SoC, packs triple rear cameras and a 5000mAh battery. 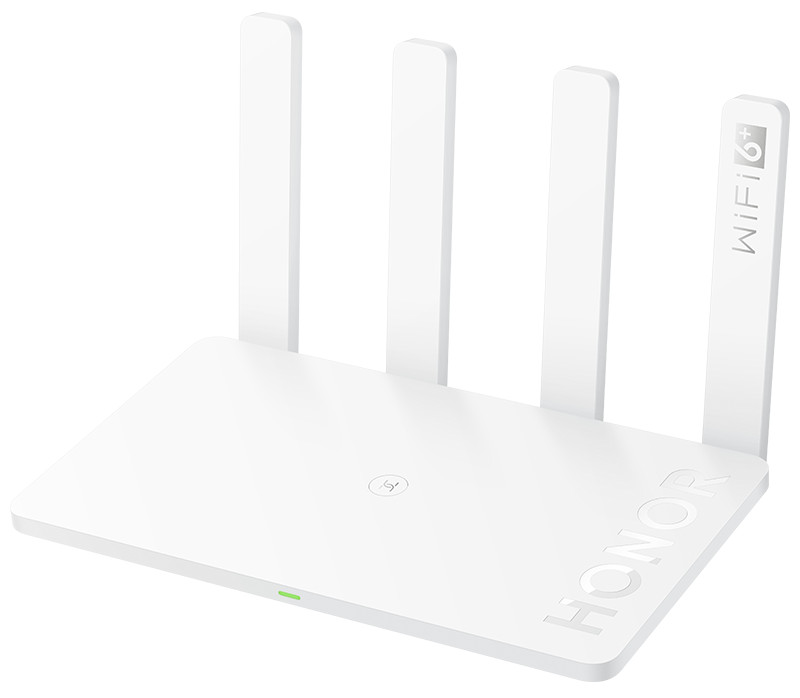 The company also plans to launch the HONOR Router 3 for the global markets after it was introduced for the Chinese markets last month. It has in-house Kirin W650 Wi-Fi 6+ chipset, Gigahome Dual-core 1.2 GHz CPU and packs 128MB of RAM, and flash memory. It has 4 external antennas which have a gain of 5dBi and it can transmit at 2976 Mbps (maximum) with 2402 Mbps on the 5GHz band and 574 Mbps on the 2.4GHz band.