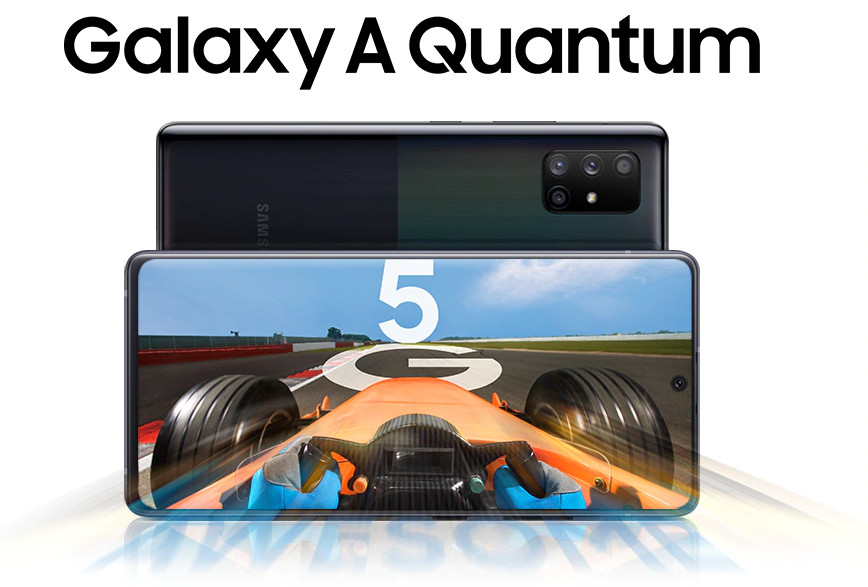 SK Telecom said that it plans to expand the quantum security to more services in the future. It also plans to share open APIs on SK Open API website and support technology development for developers. In addition, it plans to continuously expand quantum security-based services and create new business opportunities in various areas such as 5G network, IoT, autonomous driving, and cloud.

SK Telecom has invested in the Quantum Key Distributor (QKD) and Quantum Random Number Generator (QRNG) by investing in the quantum security industry since 2011.