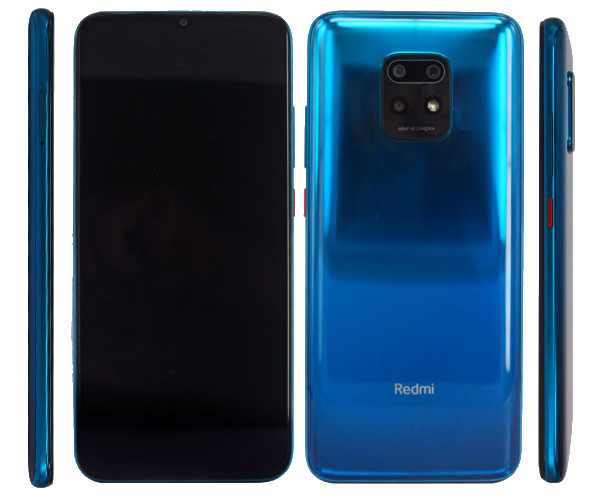 A new Redmi 5G smartphone with the model number M2004J7AC has been certified by TENAA in China. Based on earlier rumors, this could be released as Redmi Note 10 in China. This reveals a 6.57-inch FHD+ OLED screen, up to 8GB of RAM, 48MP triple rear cameras, 16MP front camera and a 4500mAh battery. 3C certification already confirmed 22.5W fast charging support for the phone. The design of the smartphone is similar to the Redmi Note 9 series on the back, but on the front it has a waterdrop notch compared to punch-hole. 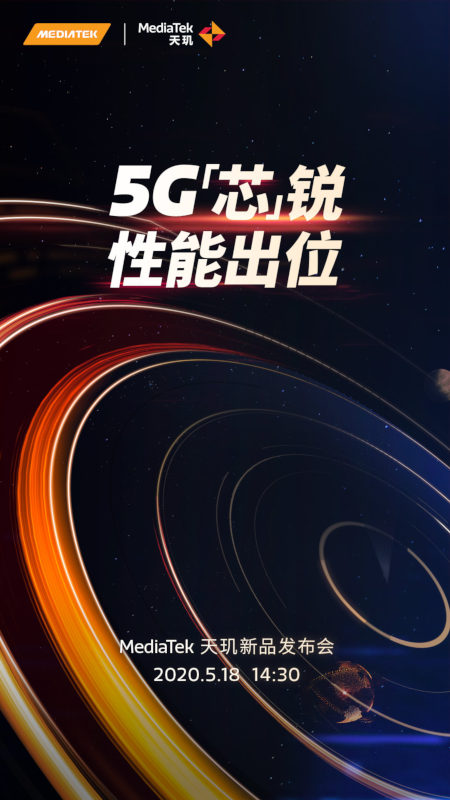 Earlier rumors said that the Redmi Note 10 5G will be powered by MediaTek Dimensity 800, but the phone that has been certified reveals that the processor is clocked at 2.6GHz while the maximum clock speed for the Dimensity 800 2GHz. MediaTek recently announced that it will introduce a new Dimensity chip at an event on May 18th in China, and this is rumored to be Dimensity 820.

Redmi Note 10 Pro 5G with the model number M2004J7BC is also said to be on the works. It already got 3C certification that revealed 33w fast charging for the phone. This should also come with better cameras compared to the Note 10. We should know more details in the coming weeks since the phones are said to be introduced sometime later this month.