Facebook is working hard to develop their Messenger Rooms, which is a feature that can be used to connect to people over video. In the latest 2.2019.6 WhatsApp Web update, Messenger Rooms appears to be in development to be integrated in as a shortcut.

In Facebook’s announcement of the Messenger Rooms, they also mentioned integrating this feature into their other services like WhatsApp and Instagram. The shortcut did appear in 2.20.139 Android beta update but now has also started to be appearing in WhatsApp Web client. Since the feature is not available for everyone, it can be assumed that WhatsApp is testing the feature first before wide rollout.

The main shortcut will be visible in the chat as an added button in attachment menu. The application will show a small introduction of the feature when the shortcut is clicked for the first time along with a prompt  to redirect the user to the Facebook Messenger app. 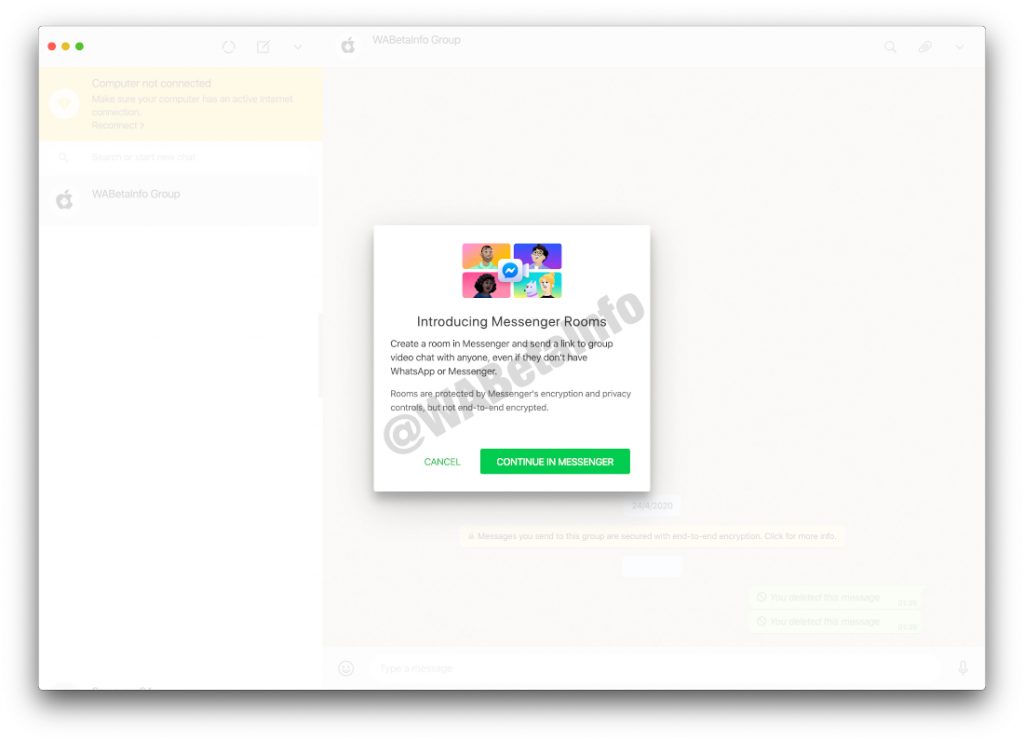 Another shortcut is visible in the application main menu. 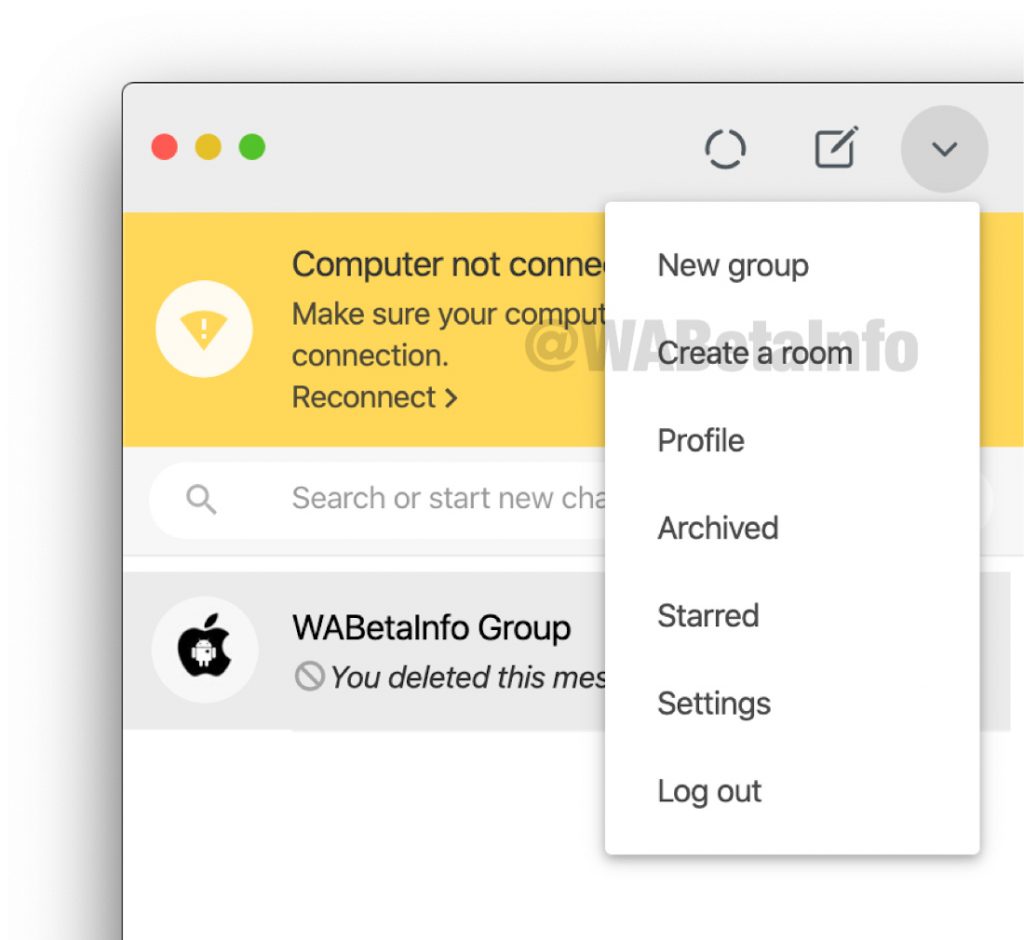 There is no date as to when this feature will be released. WhatsApp will take their time to iron out all the bugs before a wide rollout can happen. This feature is expected to come to all its platform; iOS, Android and WhatsApp Web.