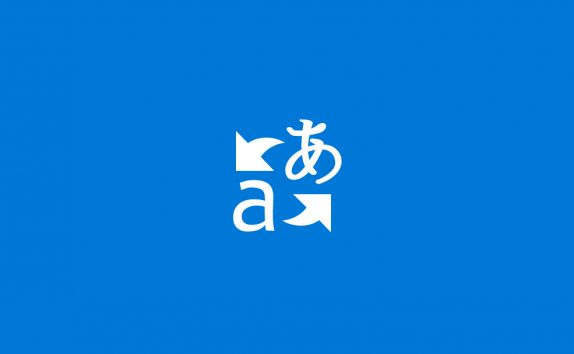 Microsoft has been adding new Indian languages to Translator, now it has added five Indian languages: Marathi, Gujarati, Punjabi, Malayalam and Kannada.  This takes the total number of Indian languages supported to 10, including Bengali, Hindi, Tamil, Telugu, and Urdu.  Microsoft said that the Translator team have continuously been improving translation quality based on technology advancements and usage signals. 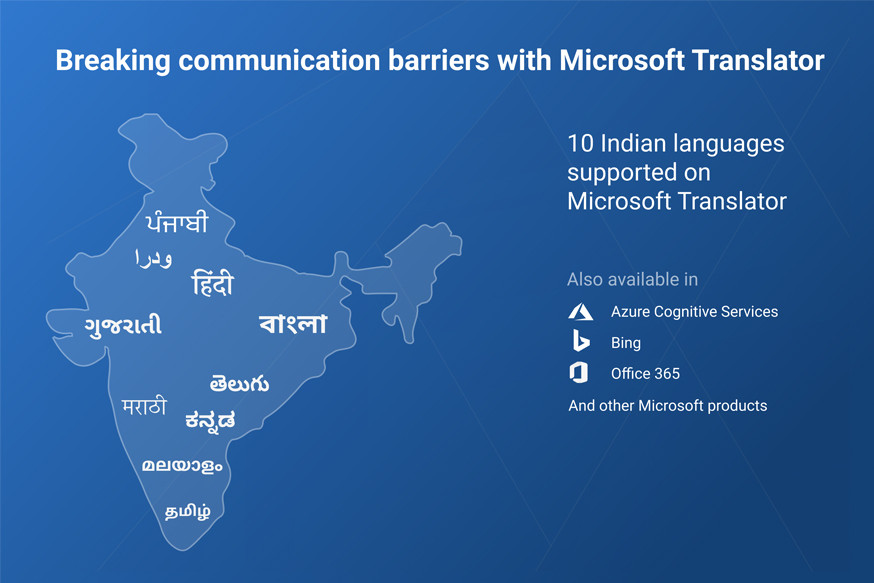 Regarding this Microsoft said:

We’re committed to empower every Indian and every business in India by bringing the power of AI into their daily life. Microsoft celebrates the diversity of languages in India and wants to make the vast internet even more accessible. We have supported Indian languages in computing for over two decades, and more recently have made significant strides on machine translation across languages. With this release, we are bringing in cutting edge machine learning tech to democratize access to information for everyone in India.