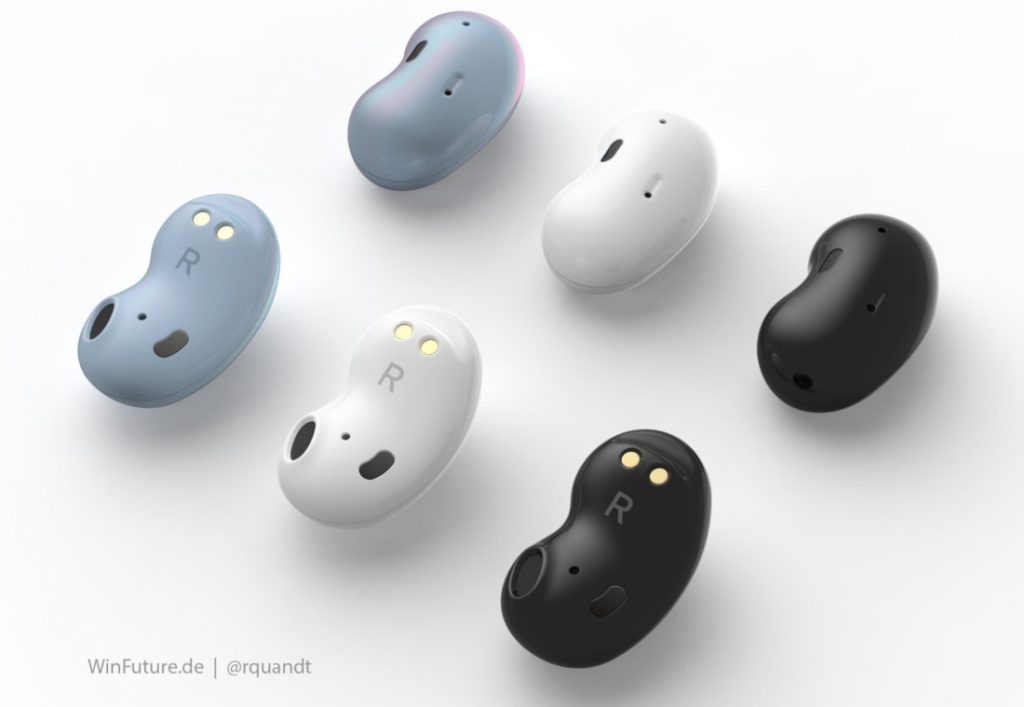 Samsung introduced Galaxy Buds+ (SM-R175) with improved sound, triple microphones, and up to 11 hours battery life in February along with the S20 series, but there was no change in the design compared to the first Galaxy Buds, but the company is now said to be gearing up to introduce  new Truly wireless earphones  codenamed “Bean” with the model number SM-R180, and the design resembles that of a bean. 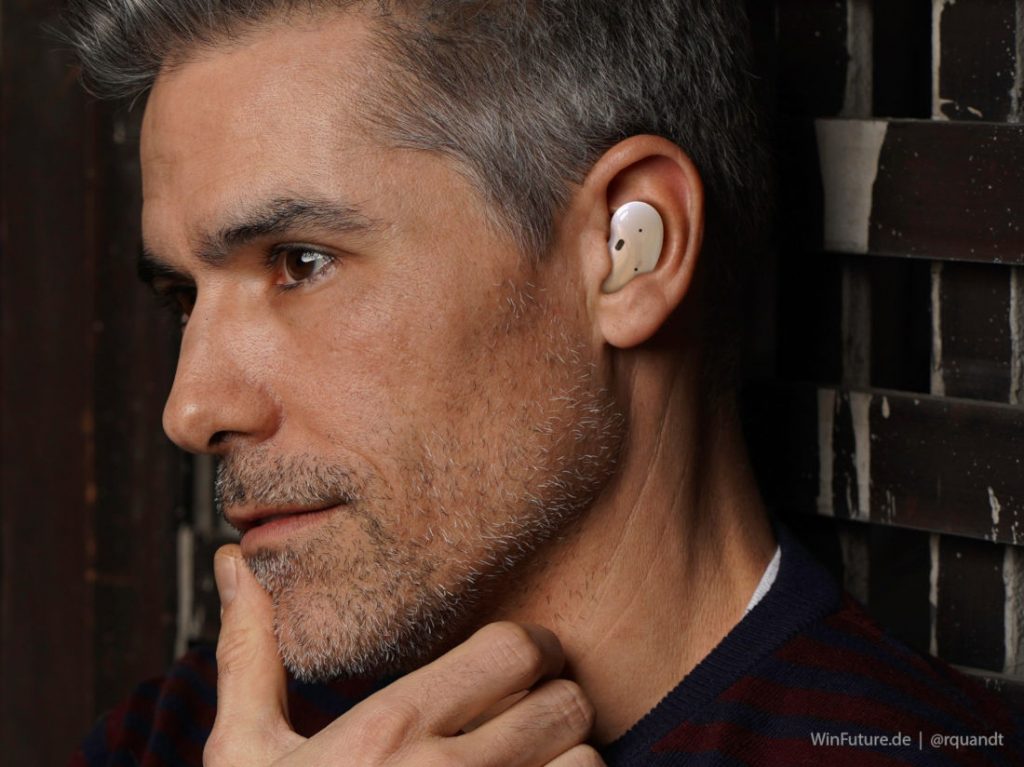 This will offer a more compact and will fit well inside the ear, thanks to 2.8cm (approx.) body. It should also offer improved ambient noise isolation, and is said to come with two small speaker units, one of which should provide treble and midrange or low tones. To get a better sound, the speakers seem to have an outside channel, similar to what you would find on a subwoofer. 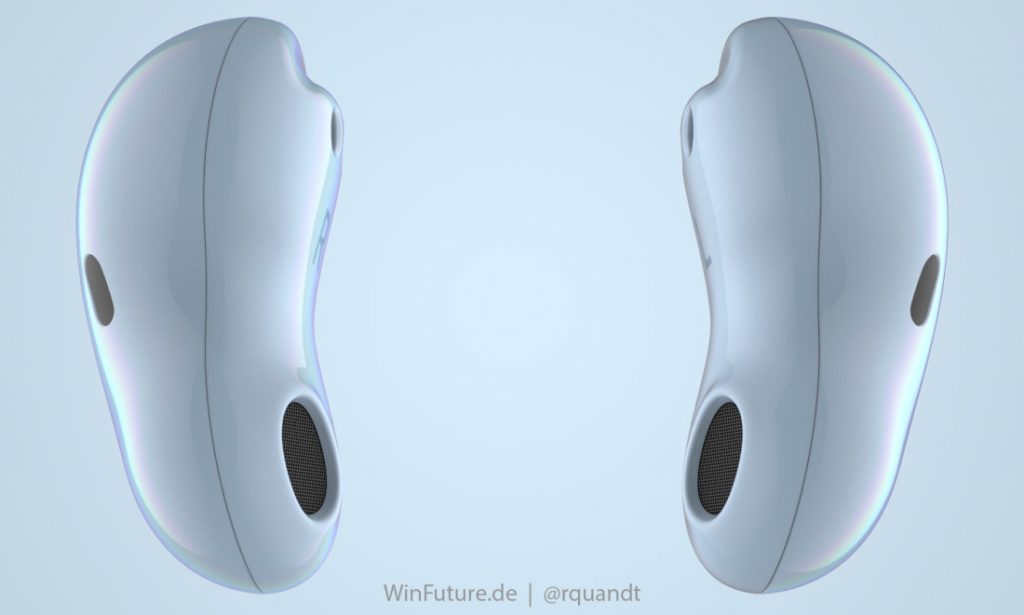 In addition, as usual, there are also several built-in microphones and use beam forming technology to offer much improved audio capture for calls. It will likely come with Ambient Sound feature, giving users to choose from four levels of background noise pass-through. These are also said to come with sensors which detect whether the earphones are in the ear or not.

The development of the internal parts of the earbuds are complete and is said to be in testing, but the final design is still not complete so quite a few things could change in a few months before it launches sometime later this year, says the report.