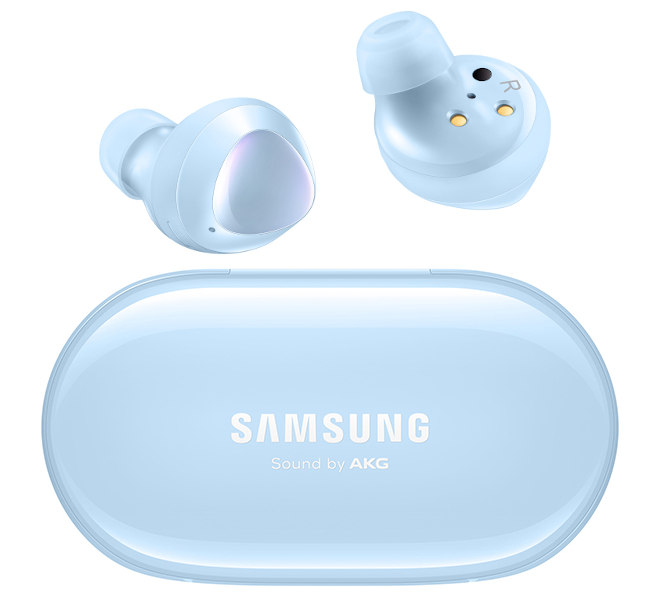 Starting with sound quality, in partnership with AKG, Samsung has added a tweeter and a woofer for rich treble and powerful bass. Samsung promises a more balanced sound signature with the Buds+. For the microphone quality, which was an area that the original Buds struggled with, Samsung has fitted the Buds+ with three mics. Two external mics along with an internal mic use beam forming technology to offer much improved audio capture for calls. Samsung has also improved its Ambient Sound feature, giving users to choose from four levels of background noise passthrough. 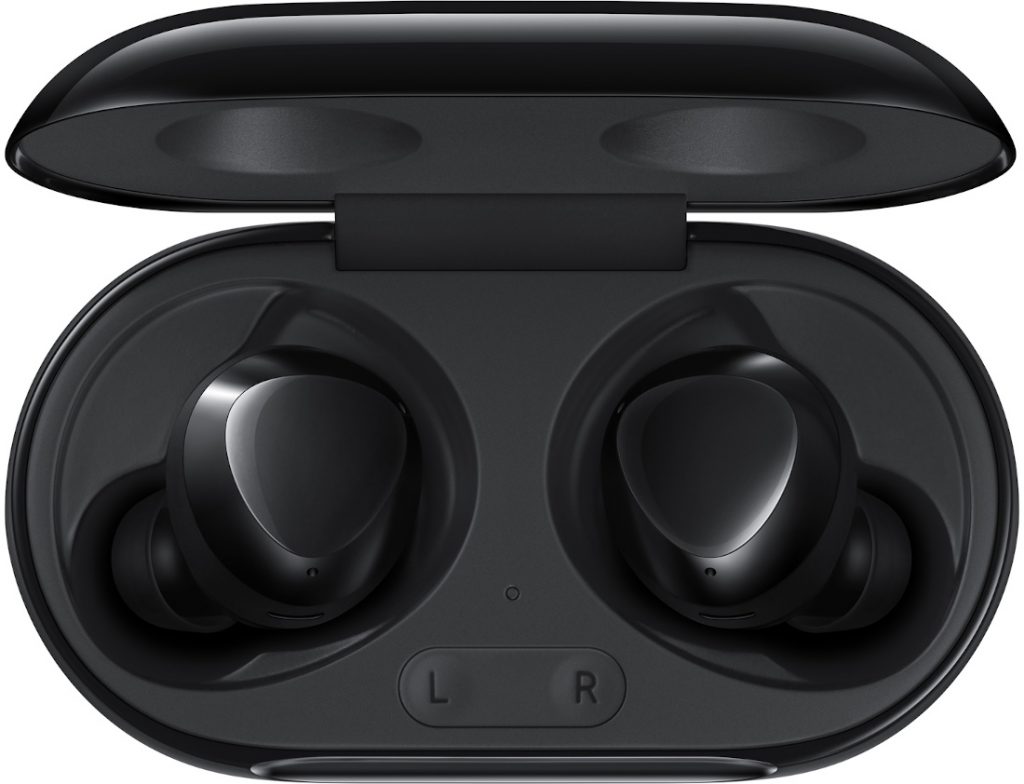 Battery life is an area where the Galaxy Buds+ have improved massively. According to Samsung, the 85mAh battery in each earbuds offers 11 hours of music playback, which can be doubled up to 22 hours with the included charging case. There is also quick charge capabilities that will give users an hour of listening time with 3 minutes of charge via wired, wireless, or device-to-device Wireless Powershare charging.

The Buds+ feature touch controls that lets users play/pause, skip tracks, answer calls and even perform a customisable action. Samsung has added an ease of use feature similar to Apple’s AirPods where users, once paired with a Galaxy device, can use their Buds+ with all devices signed in with the same Samsung account.