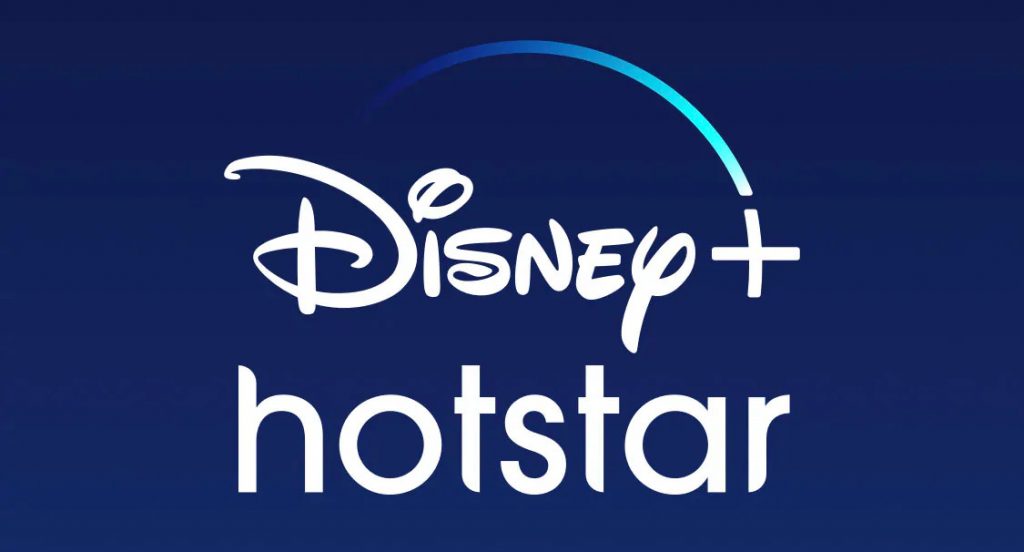 After rolling out new update to Hotstar app recently, and slightly delay from the launch date of March 29th, Star & Disney India have finally announced the launch of Dinsey+ services via Hotstar as Disney+ Hotstar in India on April 3rd.

Existing Hotstar paid subscribers will get access to Disney+ content without additional charges, but renewals will be charged at new rates. New VIP subscription will now cost Rs 399, up from Rs. 365 earlier, and will include movies from the Marvel Cinematic Universe, access to live sporting events, movies, shows, and Hotstar originals, but will not include Disney+ Originals.

Diney+ Hotstar Premium will now cost Rs. 1,499 compared to Rs. 999/year, which will include over 100 series and 250 superhero and animated titles, including Disney+ Originals and shows from HBO, Fox, and Showtime, as well as content that Disney+Hotstar VIP customers have.

HotStar recently said that it supports only one stream per account at a single time for VIP users and 2 screens now for Premium users, and this will roll out with the new update to everyone.

As a prelude to the launch, Disney+ Hotstar will host a virtual red carpet event on April 2 with the premiere of The Lion King – in English, Hindi, Tamil and Telugu – at 6 PM, followed by the popular Disney+ original The Mandalorian at 8PM.

With the success of Hotstar, we ushered in a new era for premium video streaming in India. Today, as we unveil Disney+ Hotstar, we take yet another momentous step in staying committed to our promise of delivering high-quality impactful stories for India that have not only entertained but also made a difference in people’s lives, a promise that is even more meaningful in challenging times such as this.

We hope the power of Disney’s storytelling, delivered through Hotstar’s technology, will help our viewers find moments of comfort, happiness and inspiration during these difficult times.