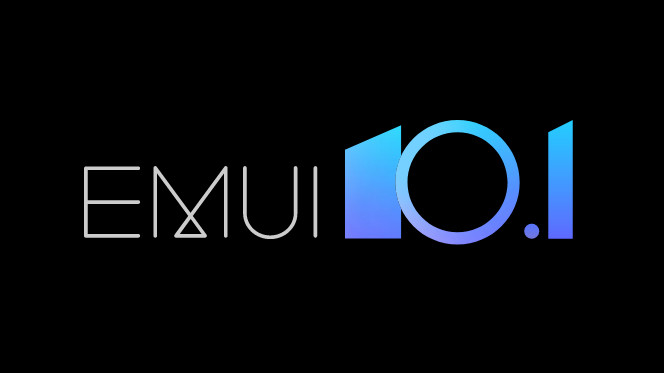 At the HUAWEI P40 series global launch, HUAWEI also unveiled EMUI 10.1 with a lot of features and it demoed some features such as HUAWEI MeeTime and more Multi-screen Collaboration capabilities, Celia voice assistant, Multi-Screen Collaboration and lots more. 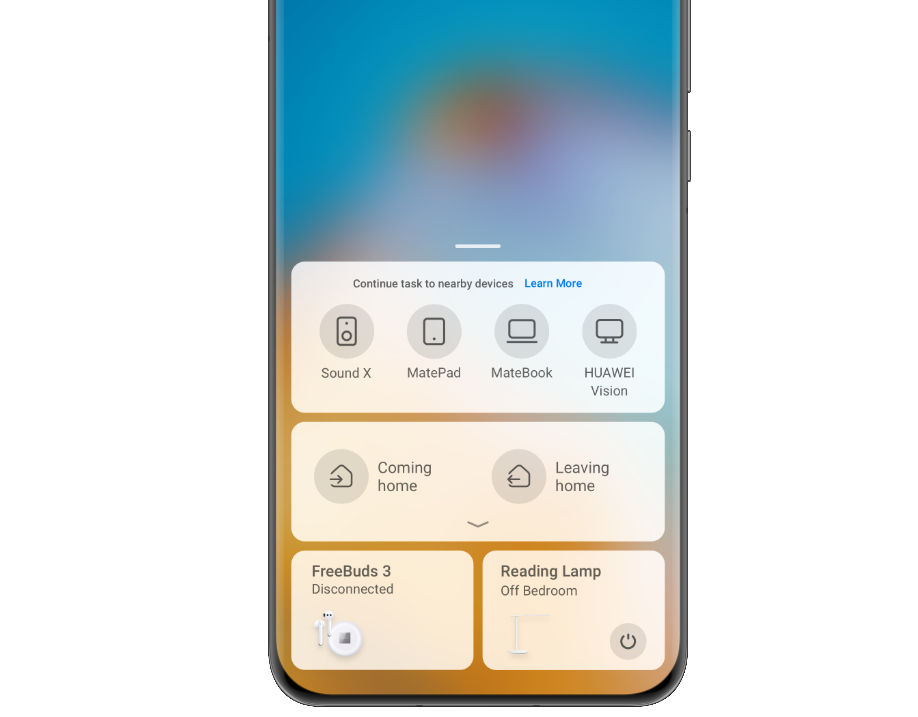 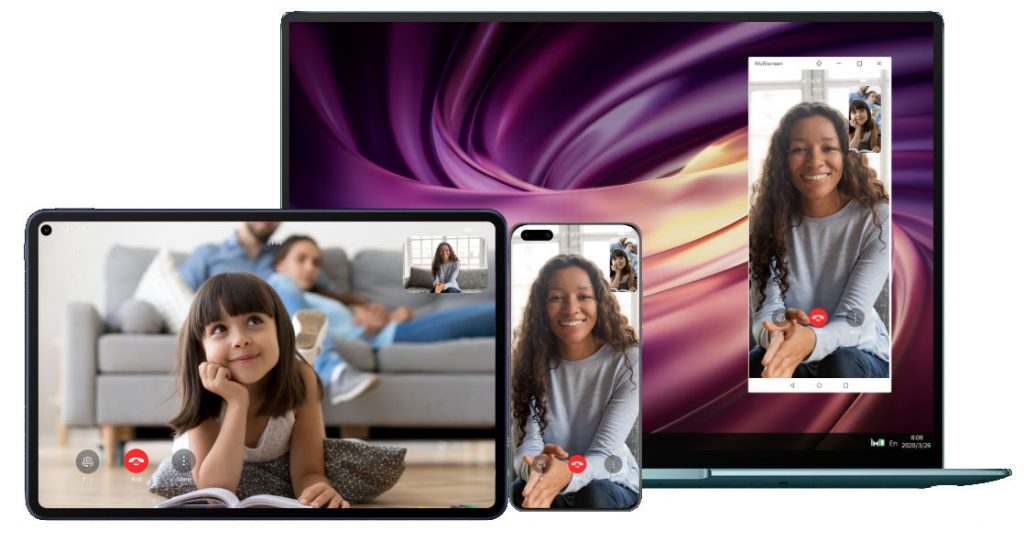 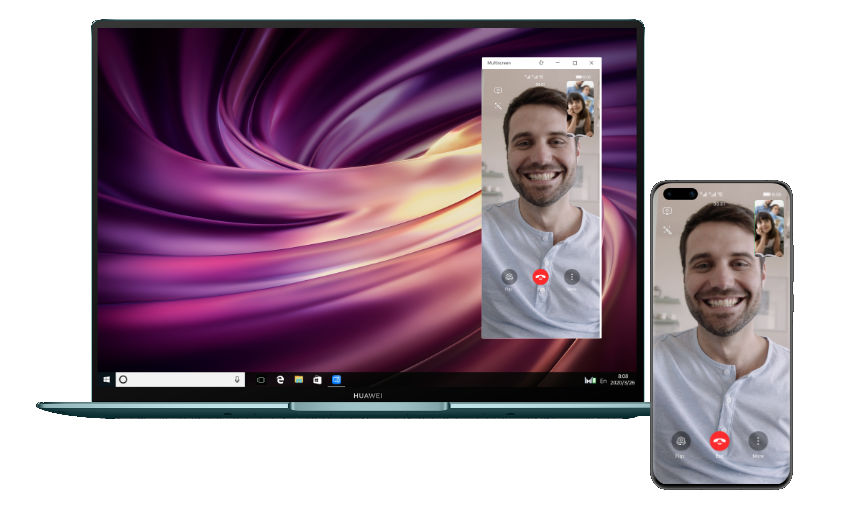 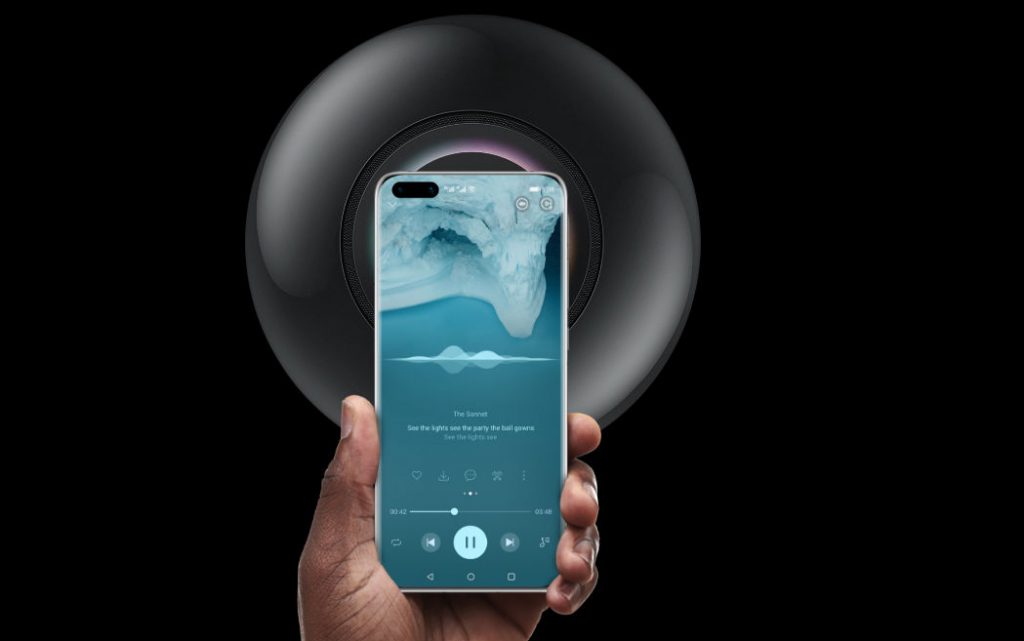 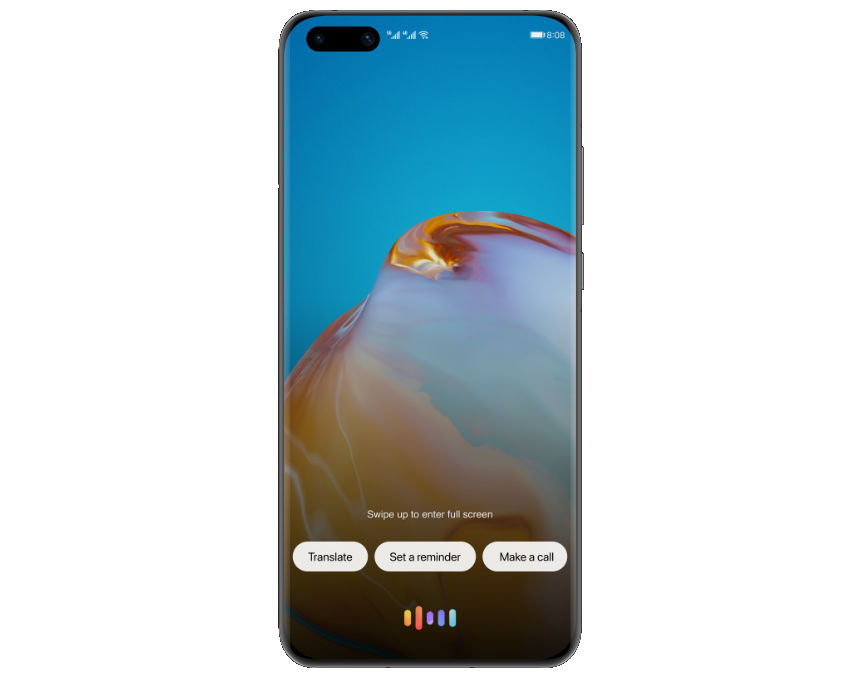 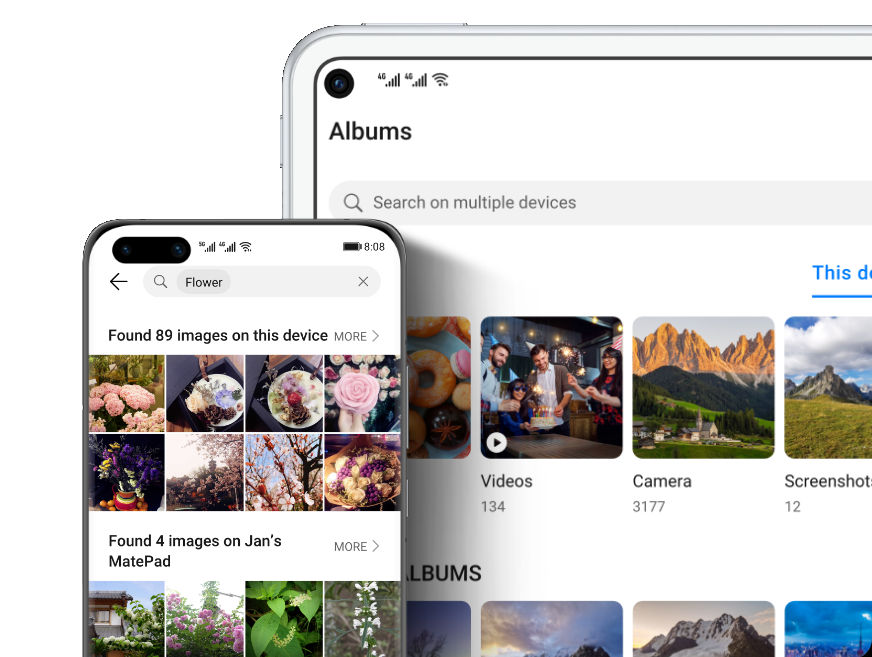 EMUI 10.1 will roll out to over 30 HUAWEI smartphone models, including the HUAWEI Mate 30 Series, HUAWEI Mate X, HUAWEI P30 Series and more. Exact roll out details and the list of devices will be revealed soon.