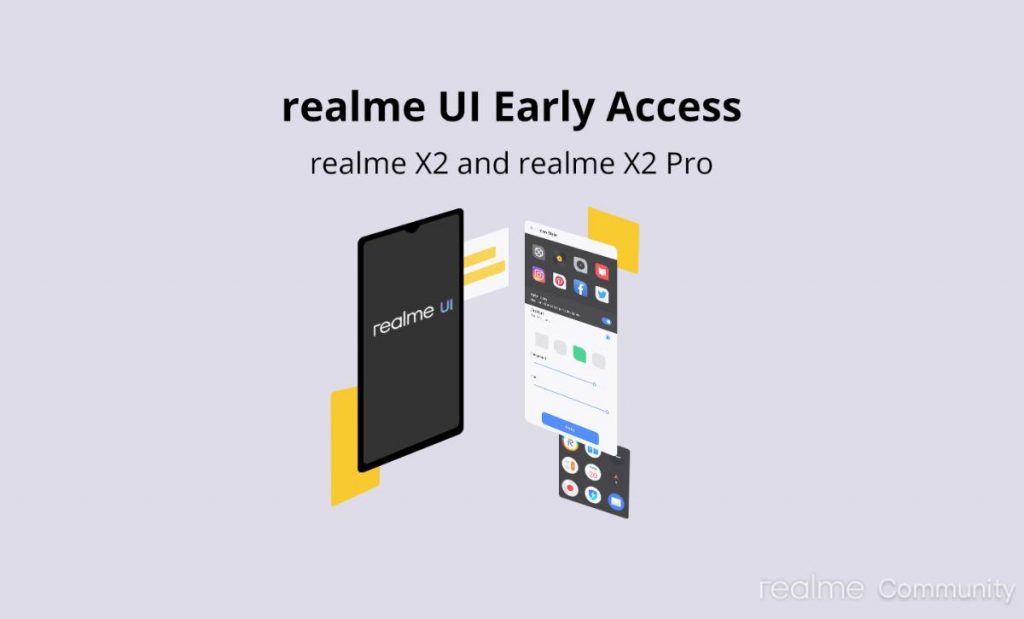 Interested users can fill respective Google forms for either of the device by providing the realme Community username and IMEI of their devices.  The deadline for applying for the above-mentioned devices is 5th March on a first-come, first-serve basis.

A few weeks ago, realme official Francis Wang had confirmed that realme X and Pro series devices will receive two major Android updates, so we can expect realme X2 and X2 Pro to receive Android 11 in the future.

realme UI is being rolled out to all eligible devices as per the schedule, you can keep a track of updates with our dedicated realme UI and Update Tracker sections. Also, check out this post to learn about new features that realme UI brings to realme devices.