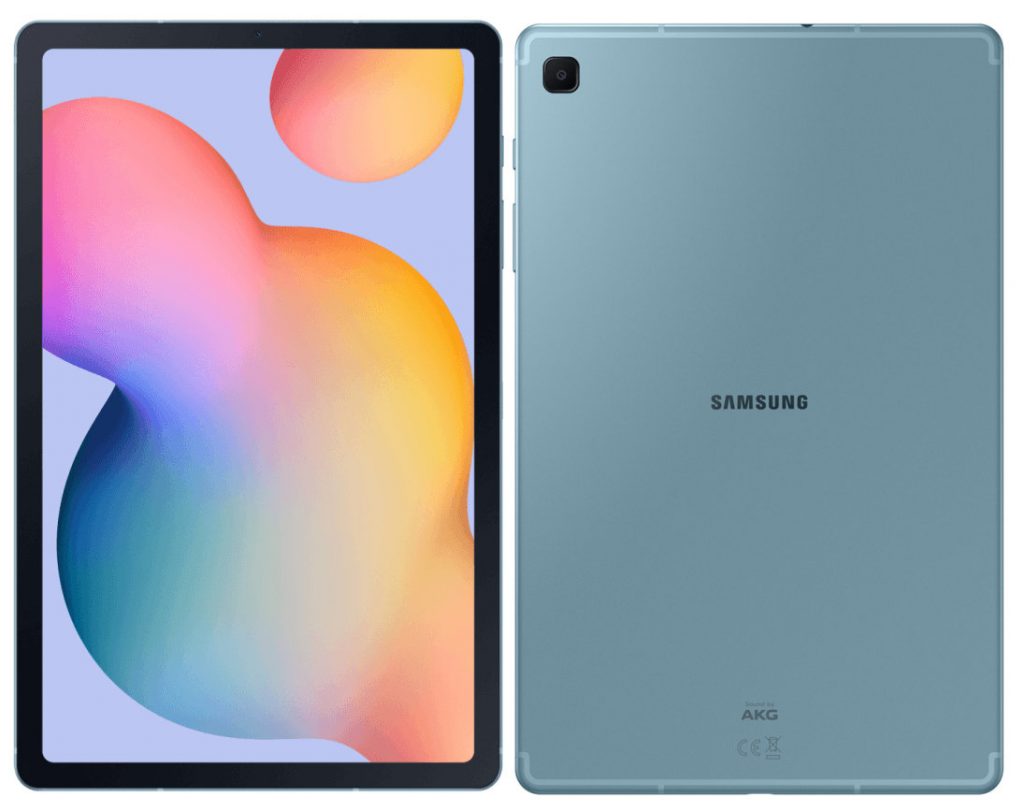 Update: Complete specifications of the Samsung Galaxy Tab S6 Lite have surfaced with 7mm slim metal body, so we can expect the launch soon. 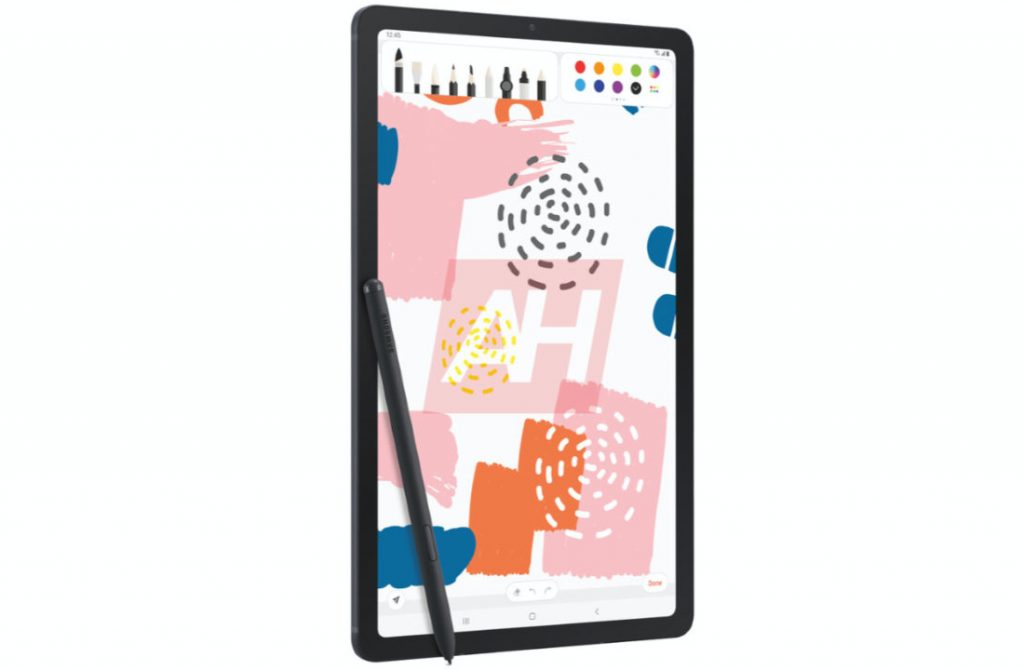 Earlier: Samsung recently added 5G support to the Galaxy Tab S6 that was first announced last year. Now, renders of a possible ‘Lite’ version of the Tab S6 have arrived showing a similar design to the more premium Tab S6 along with the new redesigned S Pen.

Being a ‘Lite’ version, the tablet will be powered with mid-range specs. According to the leak, the Tab S6 Lite will run an Exynos 9611 chipset that has 4x ARM Cortex-A73 (running at 2300 Mhz) and 4x ARM Cortex A-53 (running at 1700 Mhz), ARM Mali G72 GPU, with 4GB of RAM and 64/128GB of storage. Information on the display is not very clear, with rumours pointing to a resolution of 1200×2000 giving it a pixel density of 280 DPI. The storage options will likely be dependent on the region that it is sold in.

Wireless charging for the S Pen was not mentioned, but since it features the newer design, it can be assumed that S Pen will feature it. For software, it will be running OneUI 2.1 based on Android 10 out of the box.

There is no information on when Samsung will release the tablet as there no major launch event scheduled till around August, when the Galaxy Note will be announced. However, since the renders of the device have arrived, we can assume that Samsung will announce the Tab S6 Lite soon via a press release soon.