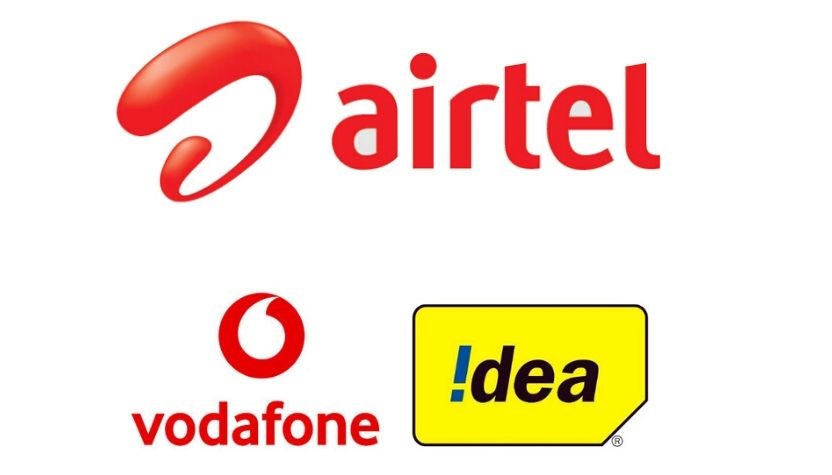 On Friday, the Supreme Court (SC) heavily criticised the Department of Telecommunications (DoT) for not collecting AGR dues from telecom operators such as Airtel and Vodafone after failing to meet its January 24th deadline. Airtel will reportedly pay Rs. 10000 crores for now while Vodafone has informed the SC that they will only be able to Rs. 2500 crores now.

The Friday order put both companies into a panic as the dues reported were at Rs. 35,586 crore for Airtel and Rs. 53,000 crores for Vodafone, according to most recent estimates. Out of this, Airtel has decided to pay up Rs. 10,000 crore for now and will decide when to the rest later. Vodafone, on the other hand, is in trouble as they have only been able to cough up Rs. 2500 crores to pay the fine. According to its lawyers, Vodafone will be able to pay up another Rs. 1000 crores by February 21, but they are desperately seeking relief from the SC for extending the payment deadline for the rest of the AGR dues.

The SC, clearly unhappy with the DoT leniency on issue of these dues, is unlikely to provide any such relief. According to the SC, failure to clear the dues will result in revoking of licensing and such. This could prove to be fatal to the Vodafone-Idea group as it is already struggling to secure revenue with its falling user base.

BSNL and MTNL also have dues to pay the DoT, although it is a significantly lower amount. One of the few companies that paid their dues completely was Reliance Jio, who had to pay a relatively small amount of Rs. 60 crores as they only started operations recently.