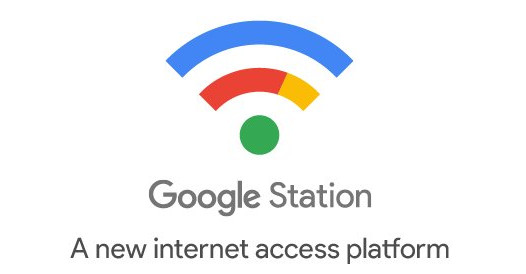 Back in September 2016 Google introduced Google Stations, a new internet access platform as a partnership between Google, Indian Railways and Railtel to bring fast, free public Wi-Fi to over 400 of the busiest railway stations in India by mid-2020. Today Google has announced that it has decided to shut down Google Station program globally this year.

Google says that getting online has become much simpler and cheaper compared to five years ago since mobile data plans have become more affordable and mobile connectivity is improving globally, and  mobile data per GB is the most affordable in India.

Google also sites challenge of varying technical requirements and infrastructure among Google’s partners across countries has also made it difficult for Station to scale and be sustainable, especially for its partners for shutting down the service.

The company said that it is working with our partners to transition existing sites, so they can remain useful resources for the community, so we can expect RailWire Wi-Fi to continue to function, but it will not be backed by Google Fiber.

“Our commitment to supporting the next billion users remains stronger than ever, from continuing our efforts to make the internet work for more people; building more relevant and helpful apps and services; providing digital skills training for users and businesses and creating platforms that are helpful and empower developers and internet users around the world,” said Google.