Update: February 14, 2019: OPPO has confirmed that the Reno 3 Pro will be launched in India on March 2nd. 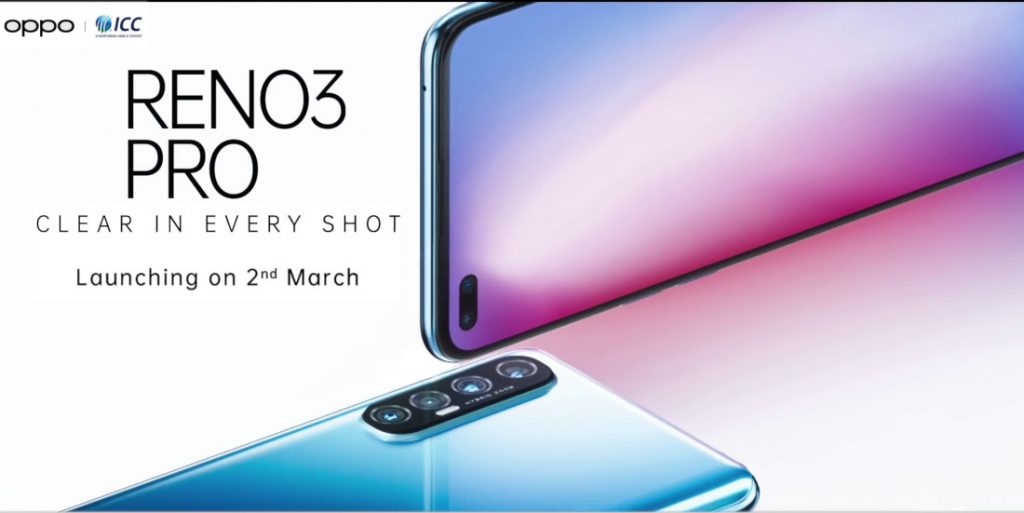 Earlier: OPPO has started teasing the Reno3 Pro smartphone on its website, Flipkart and Amazon.in ahead of India launch in the next few weeks. This is completely different from Reno3 Pro 5G smartphone which was introduced in China back in December. “OPPO Reno3 Pro with its #DualPunchHole Camera is coming soon to let you witness the world, Clear in Every Shot,” says the company. It has also posted a new short ad starring actor Vidyut Jammwal. It also has #TwoIsBetterThanOne.

In the first teaser image it says: 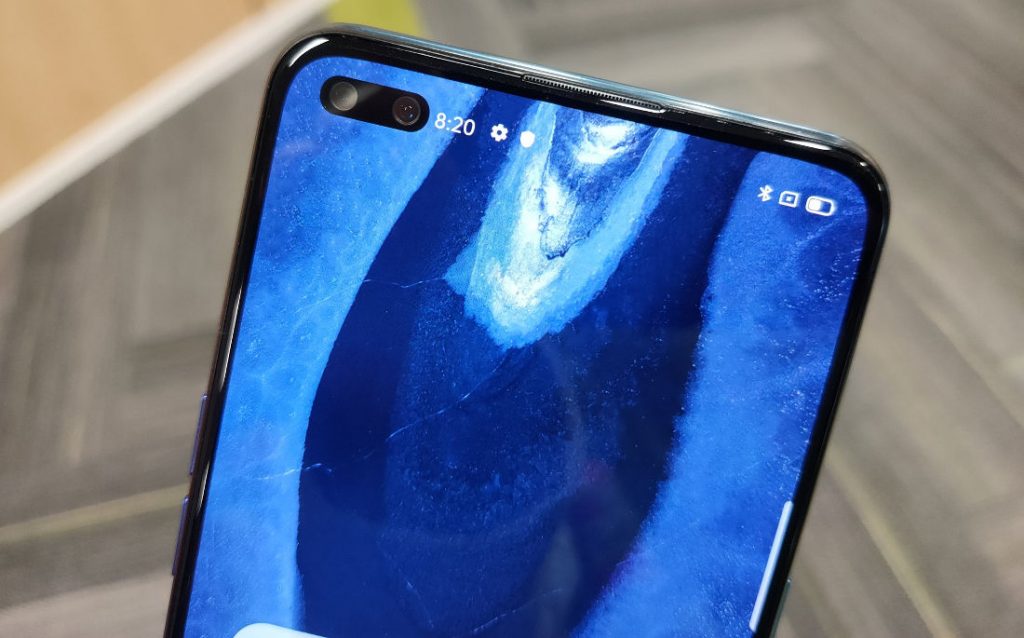