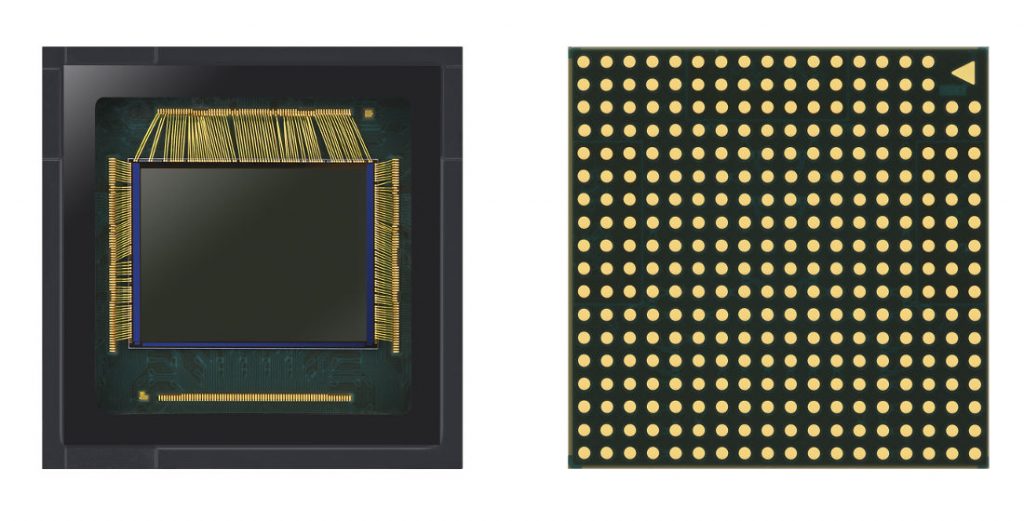 Samsung introduced its first 108MP ISOCELL Bright HMX sensor back in August last year, which is being used in Mi Mix Alpha and Mi Note 10 smartphones. Today it has introduced new 108MP ISOCELL Bright HM1 1/1.33″ sensor, which the company says is  industry’s first to feature Nonacell technology. It also has Smart-ISO, real-time HDR and 8K video recording at 24 frames per second (fps).

The Samsung ISOCELL Bright HM1 is currently in mass production and should be the one used in the latest Galaxy S20 Ultra that was introduced yesterday at its Galaxy Unpacked event.