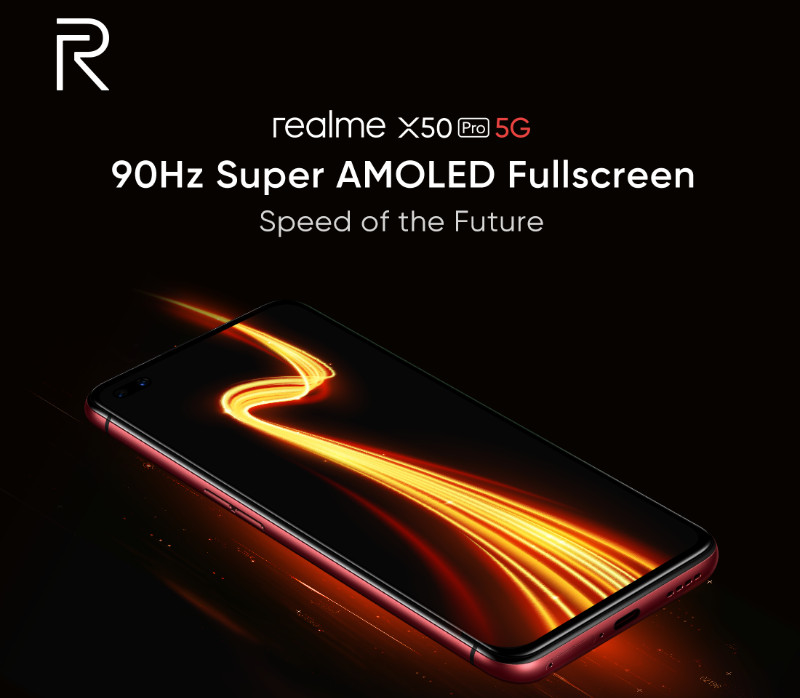 Update: February 14, 2020 – realme has announced that due to cancellation of MWC Barcelona this year due to coronavirus concerns, the realme X50 5G will now be introduced online globally in Madrid on the same date of February 24th.

Due to the coronavirus outbreak, we regret to inform that the #realmeX50Pro, planned to debut at the MWC, is now set to be launched online globally in Madrid on 24/02. Sorry for the inconvenience. We will update with the #realmeX50Pro news as soon as possible. Please stay tuned. pic.twitter.com/ly7q9c4klP 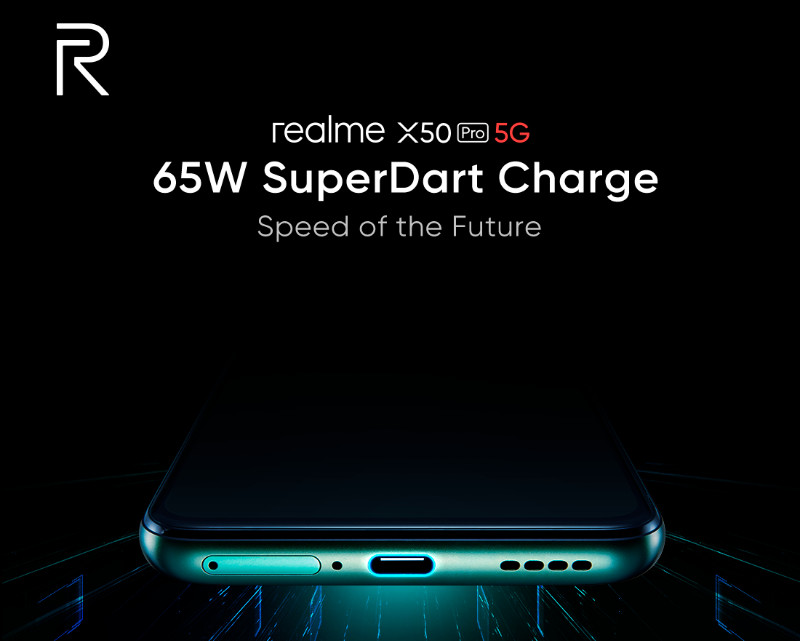 Earlier: After teasers realme has announced that it will introduce the realme X50 Pro 5G flagship smartphone at its first global launch event and also its first MWC event in Barcelona on February 24th. The teaser image shows dual punch-hole display, similar to the realme X50 5G which was introduced in China last month.

realme China CMO Xu Qi Chase recently confirmed that the realme X50 Pro 5G with the model number RMX2071 will be powered by Snapdragon 865 with up to 12GB LPDDR5 RAM and up to 256GB UFS 3.0 storage and run Android 10 with realme UI on top. A recent AnTuTu Benchmark leak revealed 5,74,985 scores.

The screenshot also reveals 1080 × 2400 pixels Full HD+ 20:9 screen, and it will likely feature 120Hz refresh rate, similar to the X50, but it should be an AMOLED screen instead of LCD. It will support 60W Super DartCharge fast charging.

The realme X50 Pro 5G launch is set for February 24 at 9:30 AM CEST (1PM IST). We should know more details about the smartphone in the coming weeks.