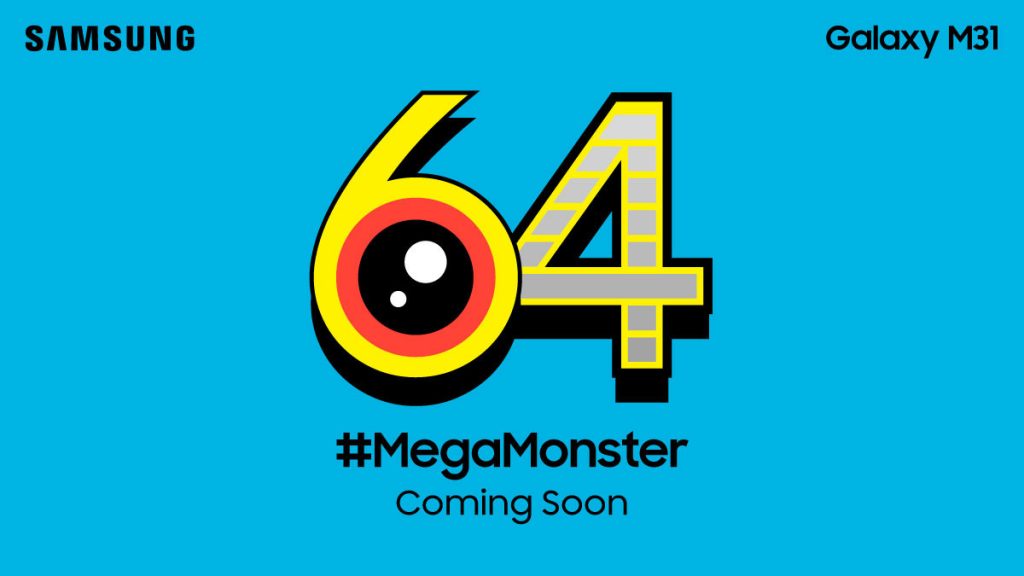 Samsung launched the Galaxy M30s smartphone in India back in September last year. Now the company is gearing up to launch the Galaxy M31 smartphone in the country. This will feature 64MP rear camera, which should use Samsung’s own ISOCELL Bright GW1 sensor.

Based on earlier rumors the phone will come with 64GB internal storage. It is said to feature quad rear cameras that includes a 5MP macro lens, 8MP ultra-wide lens and a 5MP depth sensor along with the 64MP camera. It is said to be powered by Exynos 9611 processor and 6GB of RAM, according to a benchmark listings. It should run Android 10 with One UI 2.0.

Earlier rumors revealed Galaxy M11 and Galaxy M21 phones for this year. We can expect the Galaxy M31 sometime later this month.