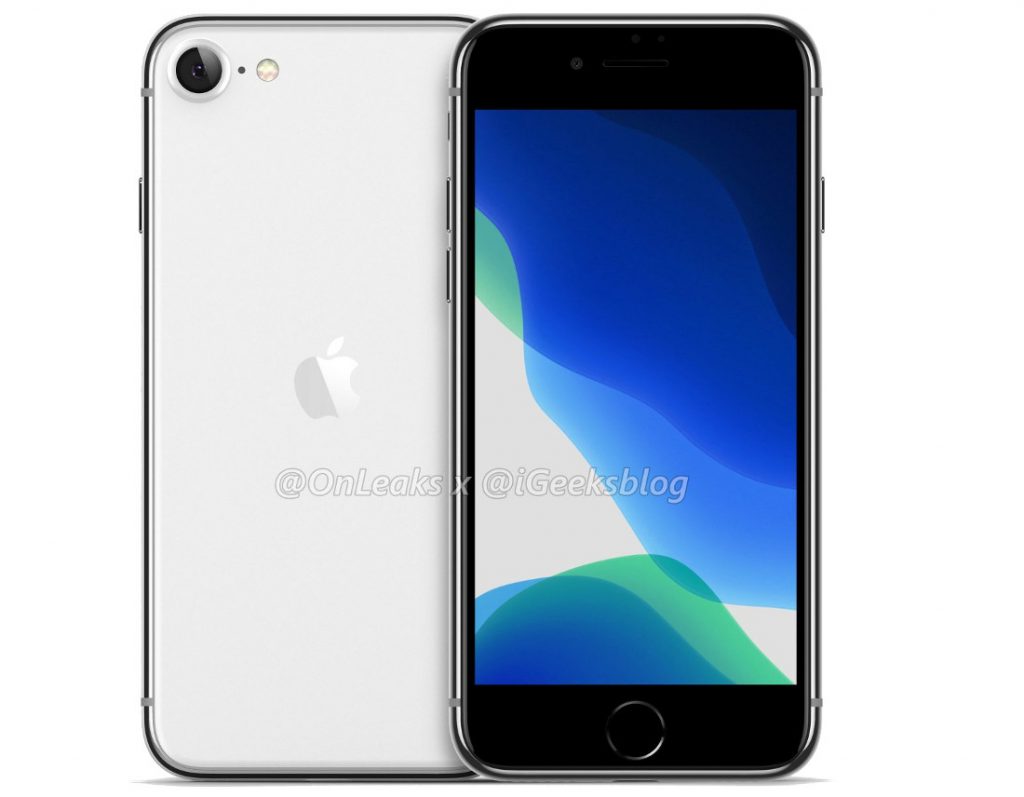 Back in 2016, Apple launched the compact iPhone SE with iPhone 5s-like design, earlier reports said that the iPhone SE 2 will launch in Q1 2020, and recently renders of the smartphone surfaced. Now a new report from Bloomberg says that the lower-cost iPhone model will go into production as early as next month, and launch in March.

According earlier reports, the phone will feature a 4.7-inch LCD display with no-notch and is said to measure 138.5 x 67.4 x 7.8 mm in size and 8.6mm including the rear camera bump. While the form factor of the iPhone SE 2 is said to be similar to the iPhone 8, SE 2 is said to sport a frosted glass back instead of a glossy back that was present on the iPhone 8.

The phone is said to sport a single rear camera and the Touch ID is said to make a return. It is expected to be powered by Apple’s A13 Bionic processor with 3GB RAM and pack a larger battery.

The phone should target fast-growing emerging phone markets like India. We should get more details in the coming weeks.