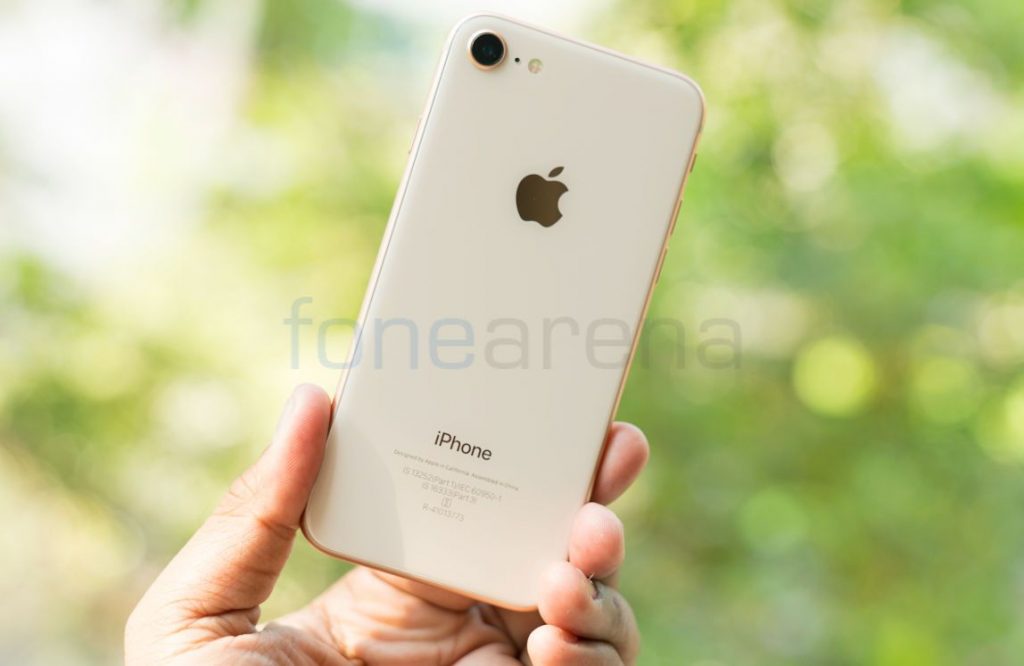 It has been over 3 years since Apple introduced the iPhone SE with a small 4-inch screen. We had heard rumors about the iPhone SE 2 launching in 2018, but it didn’t happen. Popular analyst Ming-Chi Kuo in a new investor note with TF International Securities, has said the SE 2 will be released in the first quarter of 2020. This coincides with a previous report from Nikkei, which said we can expect an iPhone with iPhone 8-like design in the spring.

He has also said that the second generation SE will feature a similar design and specifications as the iPhone 8, so we can expect a 4.7-inch screen, TouchID below the screen and a single camera setup, but with a faster A13 chip and 3GB of RAM.

Apple is still selling the iPhone 8 for $449 in the US and Rs. 39,900 in India for 64 GB, so it might discontinue the phone after the SE 2 launch, since it might sell in the similar price range.

In his research note, Kuo said:

We forecast that Apple will launch the more affordable iPhone SE2 in 1Q20. For the most part, the form factor design and hardware spec are similar to iPhone 8’s. The most significant hardware spec upgrade will be the adoption of the A13 processor and 3GB LPDDR4X. iPhone SE2 will likely increase iPhone’s market share and benefit Apple’s promotions for service and content. We expect that the iPhone SE2 shipment will reach 30–40mn units in 2020.