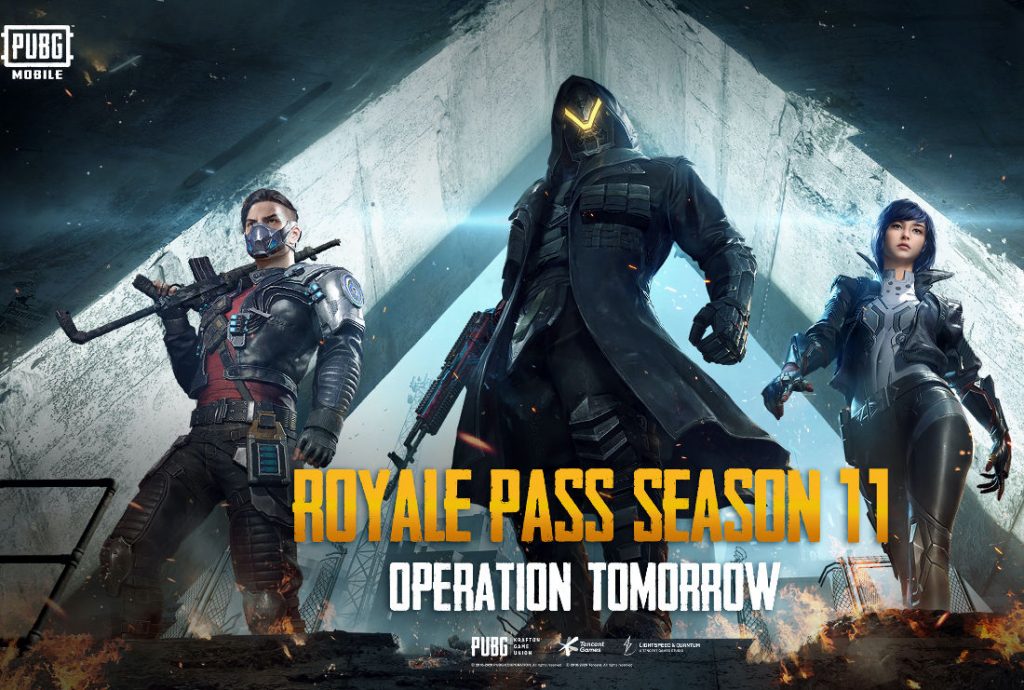 A Light Snowmobile has been added. This vehicle only spawns in Vikendi and is the perfect ride for two. It is faster and moves more efficiently than the Snowmobile, but is also more easily damaged. The 2-seater motorcycle will no longer spawn in Vikendi after the Snowbike is added to the map.

An expansive, realistic map with  abundant terrain that gives players an immersive experience!

Adjusted Groza’s single-shot damage in Team Arena from 48 to 45. Other modes will not be affected.

Users who have had their accounts banned can go to the Security Zone from the popup that is displayed when they are prohibited from entering the game to find out why their accounts were banned.

Improved the status of the download button for updates in map/mode pages.