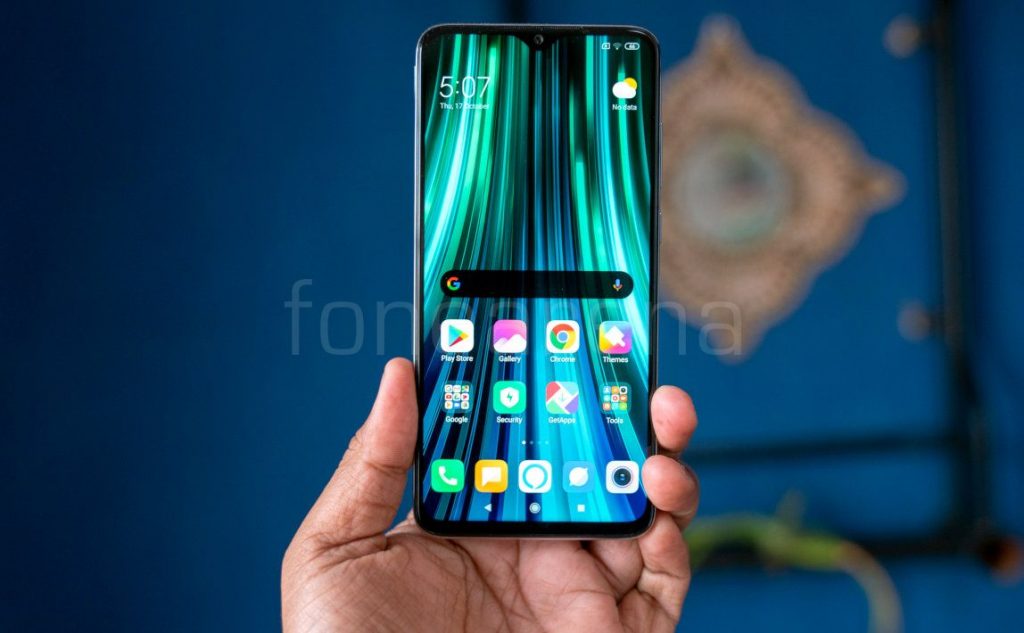 [Mar 4, 2020]: Xiaomi has released Android 10 based MIUI China Beta ROM for Redmi Note 7 Pro users, do note that it might be closed Beta build.

Xiaomi has already completed MIUI 11 roll-out for all 27 supported devices and now the company has started rolling out Android 10 update to a few devices. The devices receiving Android 10 based MIUI 11 update are,

Xiaomi terminated the MIUI Global Beta ROM program back in June last year, so Global ROM users might have to wait for a couple of months (or maybe even longer) to enjoy Android 10 on their devices. You can download the MIUI China ROM for their devices from the links given below and flash it using a custom recovery, if interested.