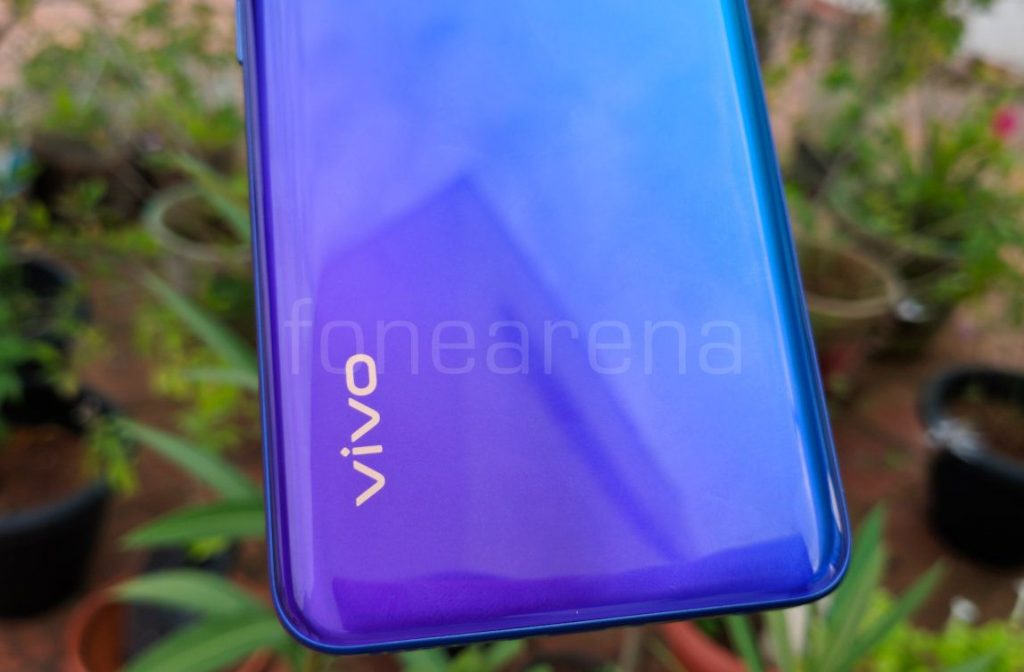 Vivo is sending out invites for an event that will be held in MWC 2020 at Barcelona, Spain. The invite specifies no other major information other than a giant stylised V in the background. There is speculation as to whether it could mean Vivo is releasing its first foldable phone but it could really be the “V” in Vivo.

At theMWC 2018, Vivo had released the Vivo Apex, the first phone to have a full screen display having 98% screen to body ratio. This concept design became a staple in smartphone designs for the next two years. In MWC 2019, Vivo announced its NEX line of smartphones along with its insane 120W fast charging.

Clearly, Vivo never had huge events in previous MWC events. So this invite suggests Vivo could be releasing a flagship phone of some sort. However, again, this is all rumours and guesses. We can only get concrete news once we get more teasers as the date for he event gets closer.