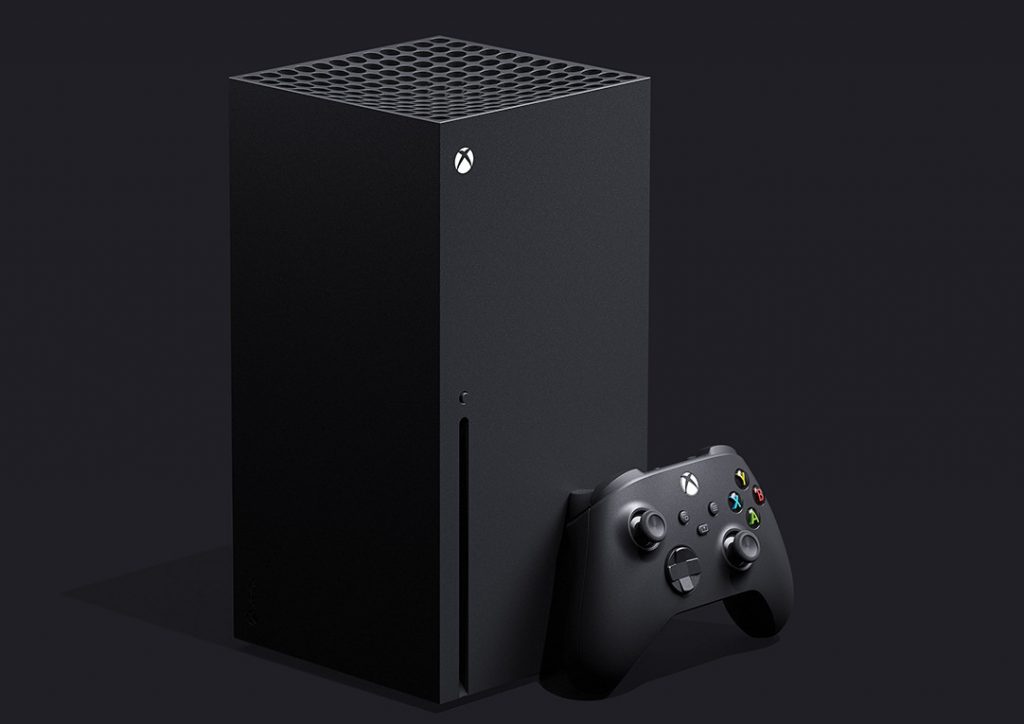 At the E3 2019 back in June Microsoft revealed details about its high-end Xbox console codenamed ‘Project Scarlett’. Today the company has confirmed that it will be called the ‘Xbox Series X’, offering four times the processing power of Xbox One X, thanks to the custom-designed processor, leveraging the latest Zen 2 and Radeon RDNA architecture from AMD, high bandwidth GDDR6 memory, and a next generation solid state drive (SSD).

The Xbox Series X will be introduced by the end of 2020. We should know more details in the coming months.